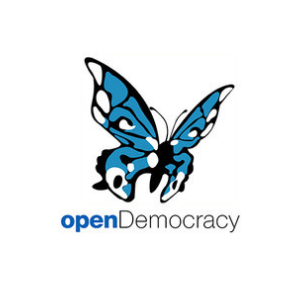 The world’s longest Zoom call is underway at the United Nations General Assembly today. As is customary, Brazil was the first country to deliver a speech. And as expected, President Jair Bolsonaro came out swinging, targeting enemies real and imagined.

Although he careened wildly from topic to topic, a few themes stood out. It was a speech, as the saying goes, “for the English to see”. It was also a full-throttled attack against the media and anyone who deigns to disagree with him. Bolsonaro’s intervention was red meat for his most ardent supporters, many who are suspicious of global institutions such as the United Nations and love to see their dear leader give globalists a good thrashing.