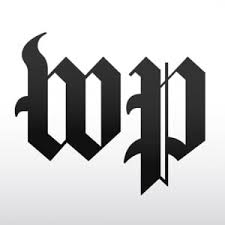 Amid a spike in slayings, Brazil’s president loosens restrictions on gun ownership

Brazilian President Jair Bolsonaro signed a decree Tuesday loosening restrictions on gun ownership, a move that appeased his base but which critics say will worsen a crime wave that has already claimed thousands of lives.

Bolsonaro’s decree, made while he was surrounded by members of Brazil’s “bullet caucus,” makes it easier for average citizens to access guns and extended the validity of existing gun registrations from five to ten years.