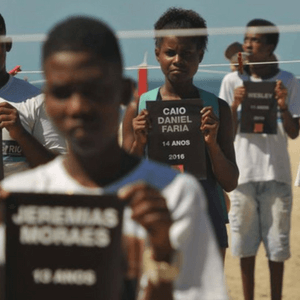 The costs of violent crime in Brazil amount to 4.5% GDP a year 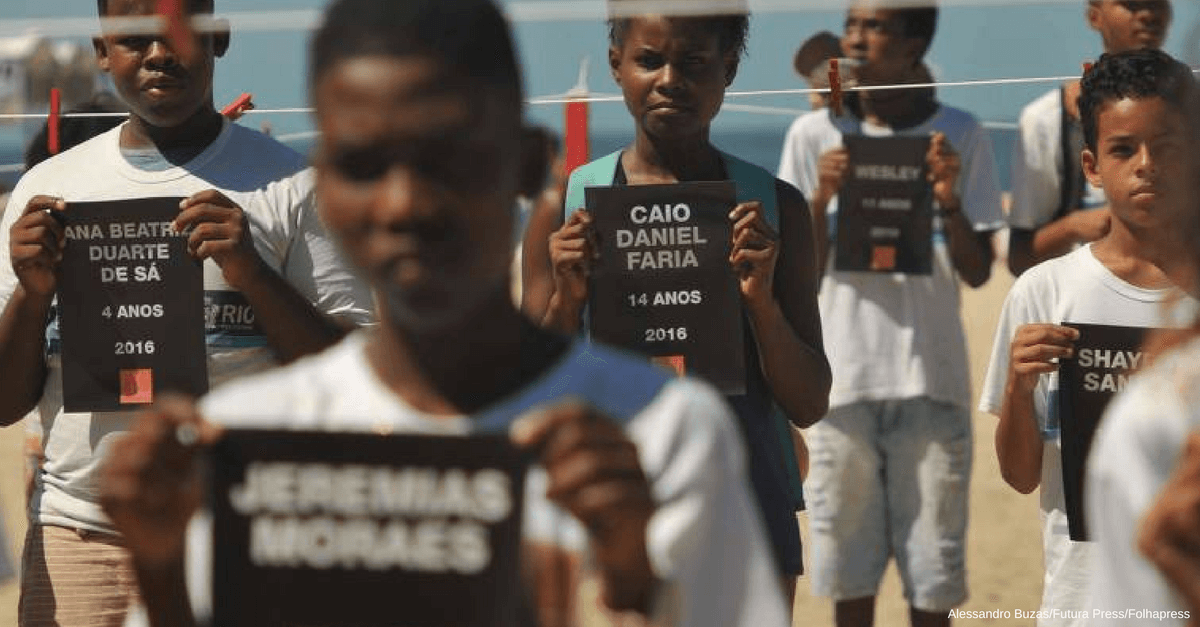 A new study issued by the Brazilian President’s Office for Strategic Affairs sets out some startling figures on the economic burden of violent crime. The study, calculates the total costs at roughly $285 billion, the equivalent to 4.5% of GDP.  It finds that public spending on preventing and reducing crime is also highly inefficient

The new report generated considerable public debate. The findings were discussed by President Temer, the Minister for Public Security Raul Jungmann, and dozens of political representatives. Interviews given by the Igarapé Institute on the findings circulated in more than 300 media outlets around the world, including the Associated Press, the Financial Times, O Globo, Folha and Veja.