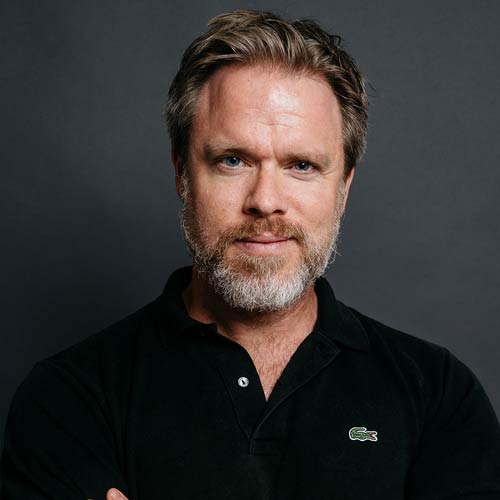 Robert specializes in security, cities, climate action and digital transformation. He co-founded the Igarapé Institute – ranked the top social policy think tank in the world in 2019 – and the SecDev Group – a data science company committed to detecting and deterring cyber threats and building digital resilience. Robert is also a senior adviser to McKinseys, a fellow at Princeton, the Graduate Institute, the Chicago Council on Global Affairs and is non-resident faculty at Singularity University. For two decades he has advised national and municipal governments, tech companies and start-ups and international organizations on issues ranging from crime prevention to digital transformation.

Robert is a globally recognized thought leader. Ranked among the top one percent of social science scholars in the world by Research.com, Robert advises the World Economic Forum’s Council on the Future of Cities, its annual Global Risk Report and the Global Parliament of Mayors. He has authored eight books, over a hundred peer-reviewed journal articles and dozens opinion pieces. He is a regular contributor to the Atlantic, BBC, CNN, Financial Times, Foreign Affairs, Guardian, Economist, New York Times, Newsweek, USA Today, and Wired and gave TED talks in 2015, 2017, 2019 and 2021. He earned a DPhil at the University of Oxford and his MPhil from the University of Sussex.