What Role in Peacebuilding? 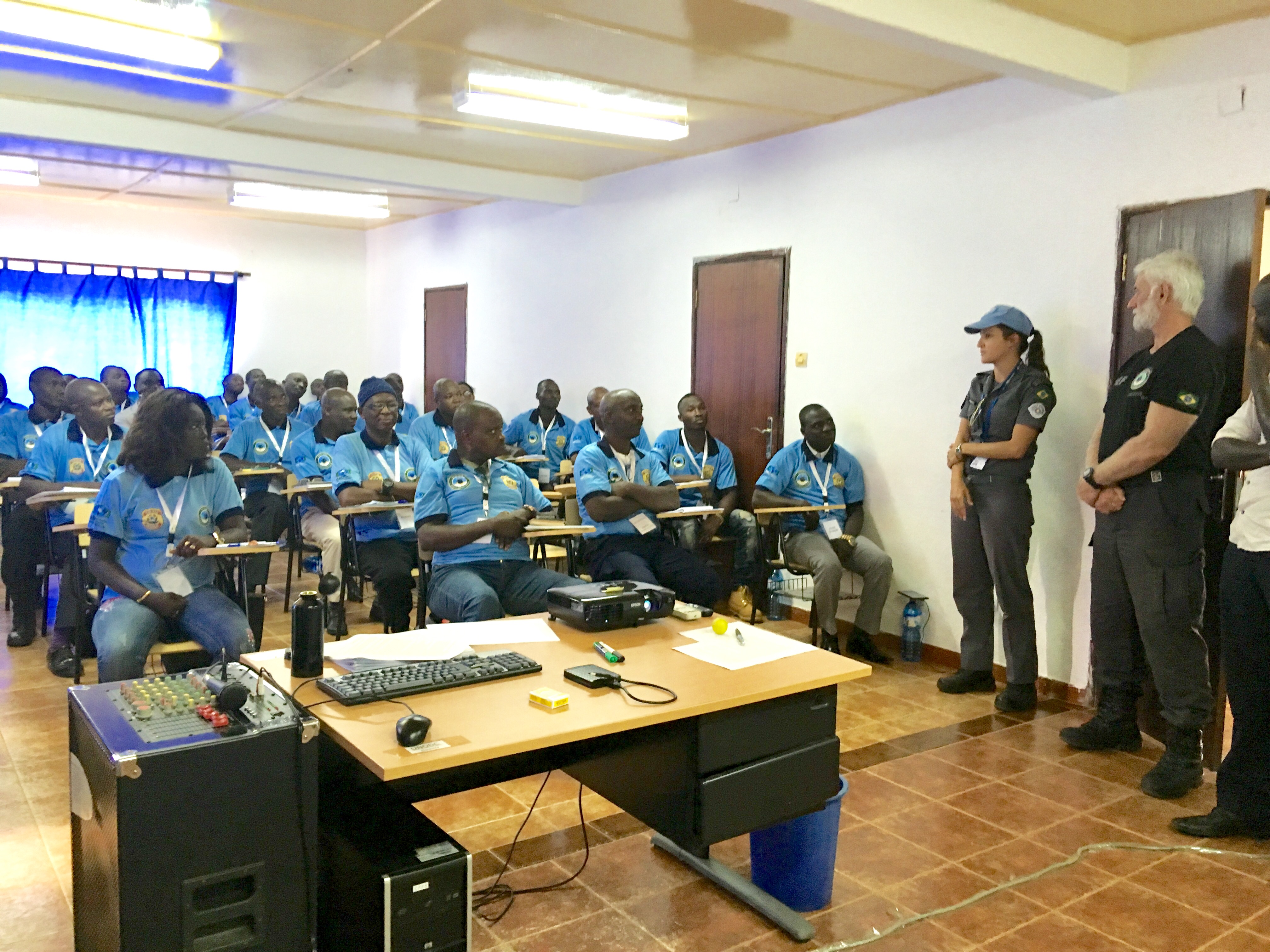 Far from a novelty, South-South Cooperation (SSC) has been in place for half a century in parts of the developing world, including Portuguese-language countries in Africa.  A number of SSC development partners are active in Guinea-Bissau, across several sectors, ranging from agriculture to health.  Broadly put, these cooperation ties target the underlying underdevelopment and social exclusion that contribute to the country’s recurring instability. Those cooperation partners tend to stress that simply tackling security won’t solve Guinea Bissau’s recurring instability, and that—while mediation, reform, and security initiatives are indispensable–more long-term solutions are also needed to catalyze structural changes in the economy and to promote stronger state institutions.

Several SSC actors are present in Guinea-Bissau. Brazil, Egypt, Nigeria, Libya, Cuba, the Palestine Liberation Organization, and Russia all have diplomatic representation in Bissau. Both Cuba and China (alongside the Soviet Union) provided support to the African Party for the Independence of Guinea and Cape Verde (PAIGC) under charismatic leader Amílcar Cabral during the struggle for independence from Portugal (1963-1974). Cuban combat units, for instance, fought alongside the PAIGC .  These days, Cuba continues to offer support in public health.  A generation of Guinean doctors and other health experts trained in Cuba, and there are Cubans teaching in the Bissau medical school “Raúl Dias Arguelles.” Military cooperation, once another strong area of Cuban South-South cooperation in the country, had been suspended but there have been recent talks to reactivate these ties, especially in military training.

China’s presence, on the other hand, has changed dramatically over the years.  Despite military and financial assistance to the PAICG during the war of independence, Guinea-Bissau dropped its official ties to the People’s Republic of China in 1990 and formally recognized Taiwan.  As part of its effort to isolate Taipei internationally, Beijing has made a concerted effort not only to win Bissau back (which it did, in 1998), but also to ensure that another flip will not take place.  The most eye-catching cooperation announcements or prospection missions emerged in the mid- to late 2000s and hinted at major infrastructure projects, including a hydroelectric dam in the Ceba River; a deep water port in Buba; two roads; a bridge over the Farin river; and, more recently, a biomass plant.   Other forms of assistance—from the construction of the National Assembly building and sports stadium–are promoted under what Beijing calls “ajuda amigável e gratuita” (free and friendly assistance).

Given the absence of any significant economic interests by Brazilian actors in Guinea-Bissau, official Brazilian cooperation can be understood as a broader political commitment to support stability and development in the country, especially since Brazil assumed the presidency of the Guinea-Bissau country-specific configuration within the Peacebuilding Commission (PBC), a post that it still holds.  This political commitment, alongside the inclusion of the South Atlantic (comprising not only the maritime space but also the Atlantic states of Africa) in Brazil’s concept of strategic vicinity, have fomented a number of cooperation projects.  Some of these initiatives focus on development, such as a professional and vocational training center that resulted from a partnership with Brazil’s National Service for Industrial Training (SENAI), a network of not-for-profit secondary level professional schools established and maintained by the Brazilian Confederation of Industry.

Other South-South cooperation initiatives in Guinea-Bissau are more directly related to security, such as the construction by Brazil of a security forces training center (Centro de Formação das Forças de Segurança da Guiné-Bissau). Through this arrangement—originally, a trilateral cooperation project with UNODC–the Brazilian Federal Police, in partnership with the Brazilian Cooperation Agency (ABC), promotes capacity-building among four out of the five Guinean police forces in areas such as operations, doctrine, and combating organized crime.   The initiative is related to broader efforts to reform Guinea-Bissau’s security forces.

In addition to these bilateral cooperation arrangements, regional and trans-regional organizations that follow a South-South logic have also become important players in Bissau.  At the moment, the most visible regional South-South actor in the country is ECOWAS, which is highly active in many efforts to boost political stability in Guinea-Bissau. Through the Community of Portuguese-Language Countries (CPLP), Lusophone countries within and beyond Africa have offered political support and technical cooperation to Guinea-Bissau.

Like Northern assistance, SSC should not be assumed to automatically contribute to peacebuilding.   Large-scale infrastructure projects may indeed help to connect more remote areas of the country and to improve transportation and communications, but depending on their implementation, they may exacerbate rather than mitigate social exclusion.  In some instances, official SSC may exist alongside less desirable presences, such as the China-flag trawlers that have been accused of overfishing in the weakly patrolled Guinean waters, including around the protected Bijagós archipelago. Technical cooperation such as that offered by Brazil depends not only on the effectiveness of responses, but also on their continuity, which faces challenges not only due the crisis scenario in Brazil, which has entailed budget cuts and political uncertainty, but also the political impasse around the implementation of the Conakry Agreement in Guinea-Bissau.

While major international organizations, including the UN and the Bretton Woods Institutions, work to address several root and immediate causes of the country’s recurring instability, from constitutional ambiguities that prevent the effective resolution of political disputes to an economy that relies excessively on cashew as a cash crop, SSC often falls outside the cognitive map of local and external actors that tackle the challenge of sustaining peace in Guinea Bissau. Yet SSC should also be considered a source of potential innovation in the promotion of stability and the prevention of conflict. While financing these initiatives in a continuous manner has proven a challenge, some of those cooperation partners—in particular Cuba and Brazil—have proven open to new arrangements triangular cooperation. New partnerships may not only help in securing resources, but also in creating greater complementarity among different strands of cooperation that so far tend to happen in parallel.  While SSC is not simply another modality of aid—it is based on somewhat different principles, especially non-conditionality and horizontality among developing countries–creating greater synergies between different categories of external actors may help Guinea-Bissau in maximizing the benefits (and mitigating any negative effects) resulting from both SSC and northern aid.