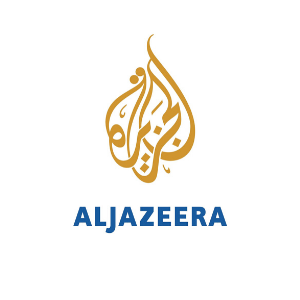 There were fewer murders in Brazil’s second city of Rio de Janeiro last year – but the number of killings by police has soared. Killings by police are at their highest levels since the 1990s, with an average of five people a day killed by officers. Rights organisations say many officers have killed people in self-defence but some are engaging in summary executions.