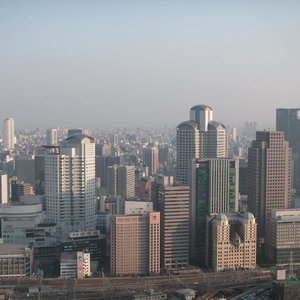 19 de May de 2012 In Citizen Security Dialogues publication, Other Publications

In 2007, the world became a predominantly urban society. Across the world, an estimated three quarters of economic production takes place in cities. Urbanization brings with it possibilities of improved access to jobs, goods and services for poor people in developing countries and beyond as globalization trends connect cities world-wide. However, urbanization has also brought new challenges in terms of conflict, violence and urban governance – and citizen security in particular.

In response to these challenges, Canada’s International Development Research Centre (IDRC) and the United Kingdom’s Department for International Development (DFID) have launched Safe and Inclusive Cities. This collaborative research initiative is aimed at generating an evidence base on the connections between urban violence, inequalities and poverty and on identifying the most effective strategies for addressing these challenges.