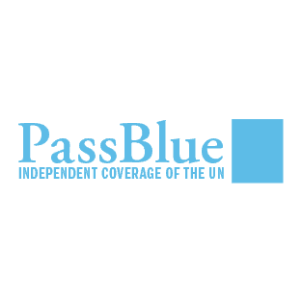 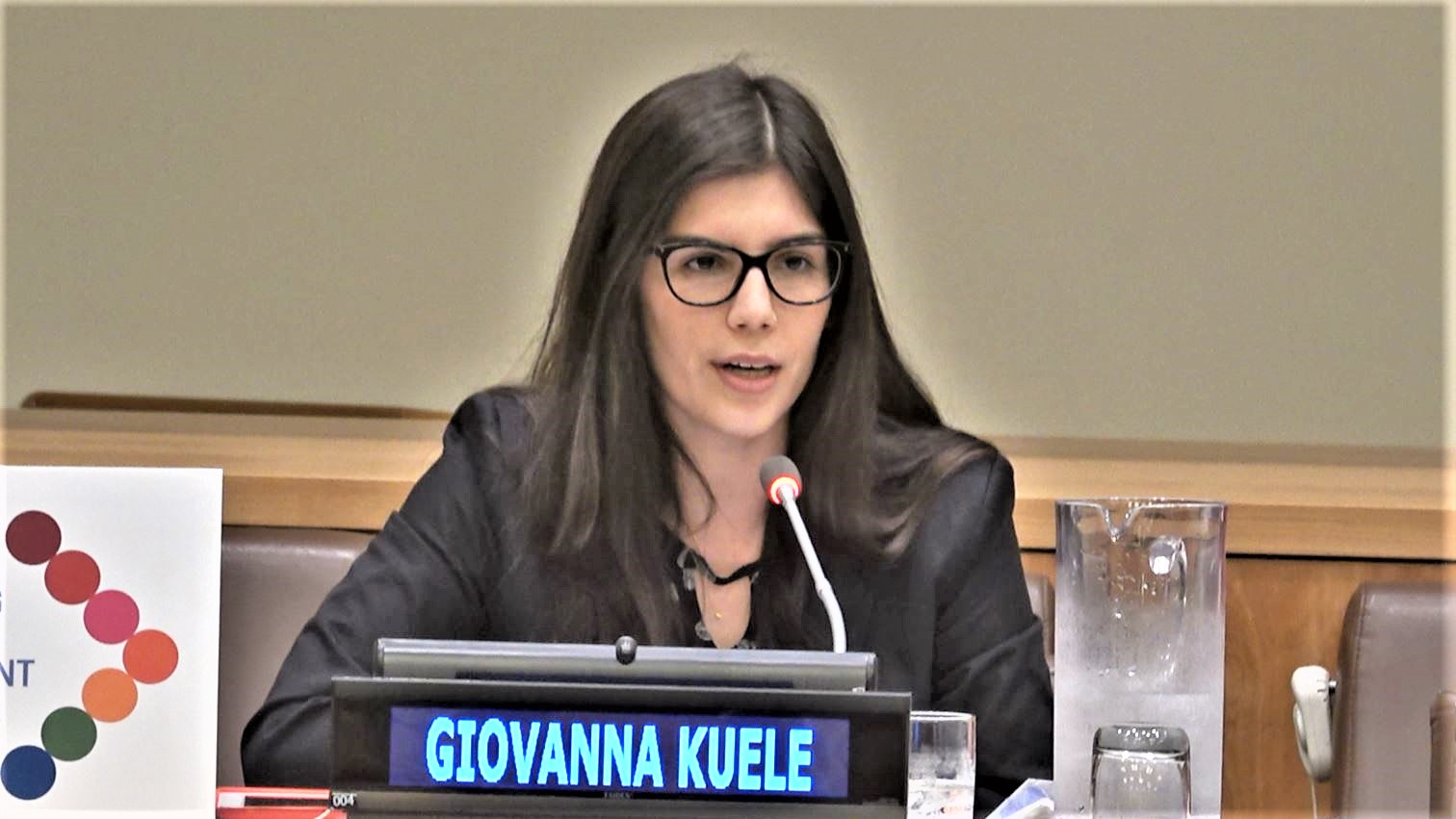 In one of the world’s most fragile and violent settings, Lieut. Comdr. Marcia Braga, a 45-year-old Brazilian naval officer, arrived in April 2018 as the third military gender adviser for the United Nations peacekeeping mission in the Central African Republic. She ended her yearlong stint there bestowed with the UN’s annual Military Gender Advocate award and called her time in the country “the most rewarding experience she has ever had.”

For a naval officer working in the Central African Republic, a landlocked nation known as CAR, the challenges for Braga couldn’t have been more arduous. Born in Rio de Janeiro to a nonmilitary family, Braga joined the Navy in 2001 and specialized in maritime security; she is married to a police officer and has no children. When asked why she wanted to become a blue helmet, or UN peacekeeper, Braga said, “I have always wanted to make myself useful.”

In an interview at the UN in New York this summer, Braga highlighted her most important contribution to the peacekeeping mission, Minusca: to carry out the mandate of protecting civilians. She did so her own way: creating a countrywide network of UN military gender focal points to monitor and report on the status of women and girls. While describing her work as the gender adviser, Braga also shared how the UN can better put the women, peace and security agenda — requiring women’s participation in peace talks and other gender equality practices — into action. (Currently, there are only 10 Brazilian peacekeepers working for Minusca.)