Lockdowns Have Been Amazing for the Environment, but COVID-19 Won’t Heal the Planet 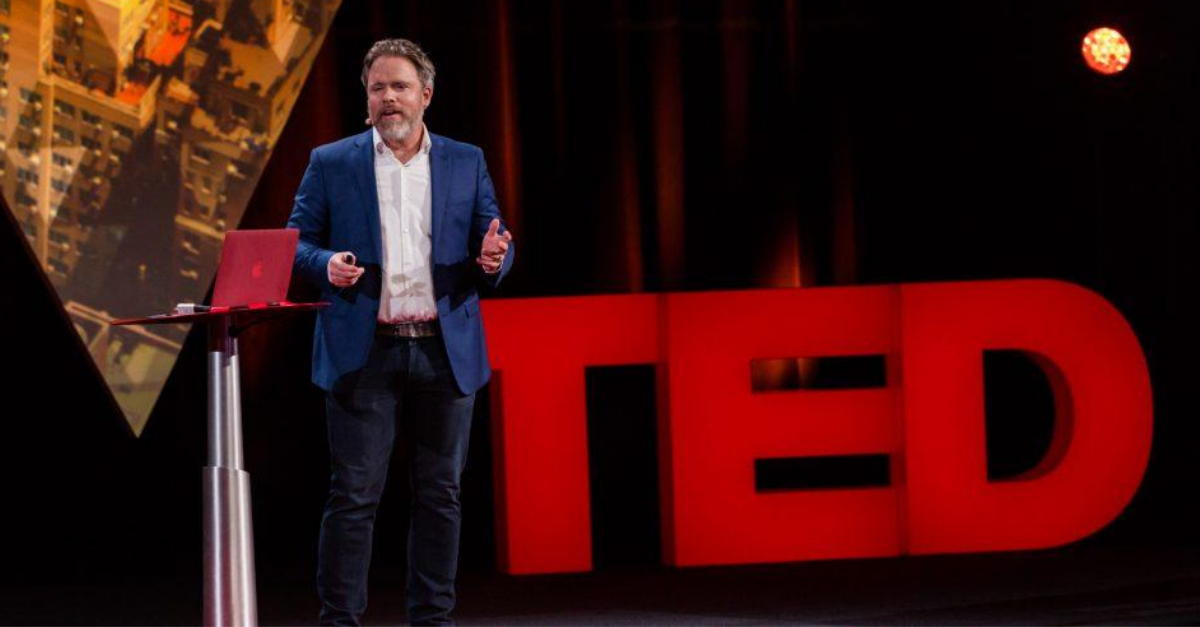 The world has learned much about the devastating impact of COVID-19 on human health and well-being. It is also waking up to the pandemic’s positive effects on the planet’s atmosphere, ecosystems, and biodiversity. Ever since it was first detected late in 2019, the disease outbreak and resulting lockdowns around the world have dramatically slowed globalization, especially the trade and travel that powered the largest economic boom in history. In the process, the pandemic has intensified many of the deep inequalities that define our world. Notwithstanding the incalculable pain and suffering generated by the coronavirus, there appears to be a silver lining. Specifically, government-led efforts to contain the spread of the disease have temporarily reduced air pollution and greenhouse gas emissions—especially carbon dioxide, nitrogen dioxide, and particulate matter. The question, however, is whether these improvements will be sustained after lockdowns ease.

Within a few months of the spread of COVID-19 across Asia, Europe, and North America, global carbon dioxide emissions fell by an astonishing 17 percent compared with average daily levels in 2019. A big reason for this was the sudden drop in manufacturing, power generation, shipping, and transportation. Satellites managed by NASA and Planet Lab detected steep declines in vehicular traffic, which also contributed to a sharp decline in the nitrogen dioxide hovering above the world’s sprawling metropolises. While these declines are promising, most climate scientists are not optimistic that these changes will persist in the long run. Their best estimate is that carbon dioxide declines may end up at around 4 to 7 percent by the end of 2020. But it is far too early to celebrate: Recent improvements will be wiped out if industrial activity and energy use roar back unchanged in 2021.