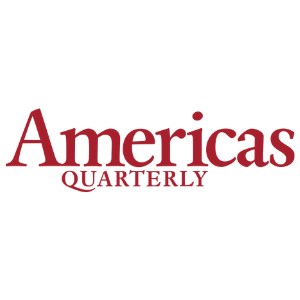 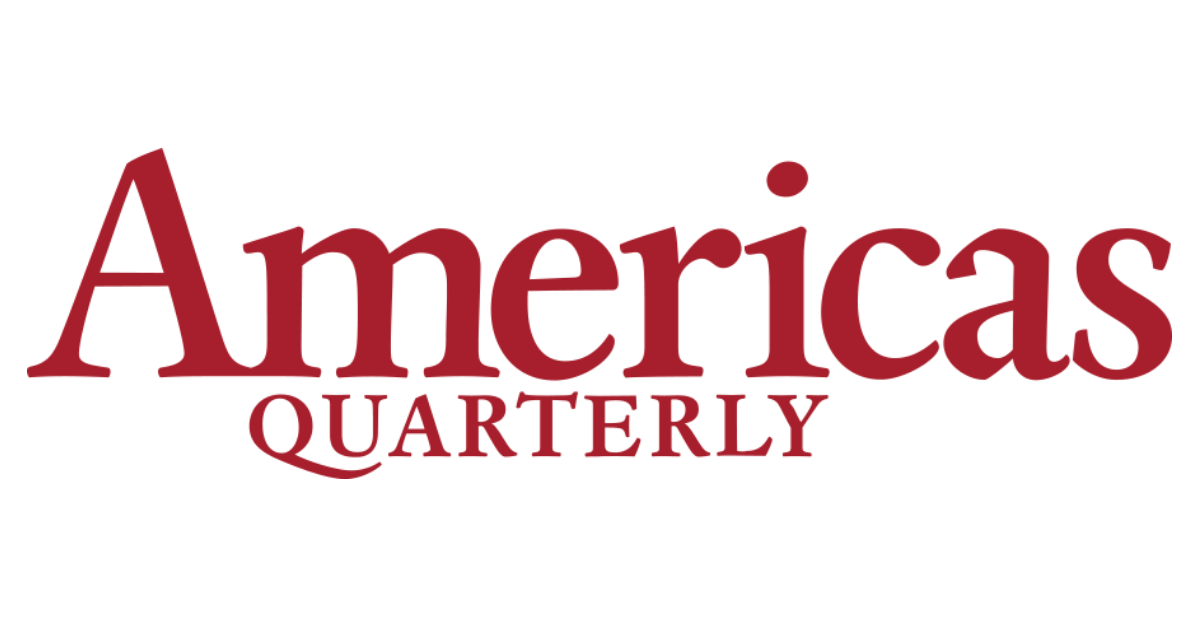 Faced with an epidemic of homicidal violence and relentless corruption, newly elected governments in Latin America have unveiled ambitious crime reduction plans. Despite coming from both left-leaning and right-wing governments, these packages have a surprising common denominator: They prescribe an intensification of the mano dura approach to public security that entails an ever-tougher stance on law enforcement and a heavy reliance on the military.

In Brazil, Justice and Public Security Minister Sérgio Moro launched a new anti-crime package in early February, barely four weeks after the inauguration of far-right President Jair Bolsonaro. The package is an extensive hodgepodge of measures designed from the perspective of a judge. Strategies range from the criminalization of undeclared funds used for electoral campaigns (a practice commonly known in Brazil as caixa dois) and legal permission to deploy plainclothes police officers in investigations involving money laundering, drug trafficking and illegal arms smuggling.

Reactions to the plan from security experts have varied from cautious praise to overt concern, though some aspects of the package have earned plaudits from professional public security and criminal justice associations. Some of Moro’s fellow judges, for instance, have commended proposed changes to prison sentencing procedures and certain anti-corruption measures. Others have noted improvements in the collection and analysis of data that is crucial to criminal investigations, such as the expansion of the national forensics and ballistics databases.

On the other hand, civil society groups have called attention to the plan’s potential to further trample human rights, especially with regard to sentencing norms and leniency towards police use of force. More generally, Moro’s package offers legal tweaks as a solution to problems that, in practice, will require deep institutional reforms and implementation strategies.

Others have noted that the package leaves major gaps – including much-needed federal investments to reform police and prisons. Among the key missing priorities are curbing corruption among law enforcement agents and disrupting militia networks. These challenges are particularly acute in Rio de Janeiro, where militias are effectively administered by on- and off-duty public security agents.

Another related concern is the plan’s fuzzy definition of “criminal organization.” There is a real risk that, as defined, the term could include a far broader subset of the population than is intended: Many people arriving in prison are recruited into criminal organizations, often against their will. Moreover, Moro’s strategy is yet to be aligned with the 2018 National Security Plan drafted by the federal government. Without more robust integration, Moro’s plan risks being little more than a series of fragmented legal stopgap measures.

Andrés Manuel López Obrador, or AMLO as Mexico’s president is known, was elected in part to reverse his predecessors’ militarized approach to fighting crime. And not without good reason. Twelve years have passed since then-President Felipe Calderón first deployed the armed forces to the state of Michoacán to confront drug trafficking organizations. Calderon’s successor, Enrique Peña Nieto, also failed to stem unprecedented levels of violent crime and corruption generated by powerful drug cartels alongside extrajudicial killings and other abuses committed by the military.

But AMLO’s new security plan has rapidly come under fire by critics of the mano dura approach. There are concerns that it is similar, in many ways, to previous measures that have left over 200,000 Mexicans dead and another 37,000 missing. Critics accuse AMLO of sustaining, rather than reversing, the militarization of public security, of failing to tackle the country’s rampant impunity problem (over 90 percent of crimes in Mexico go unpunished), and of insufficiently investing in professionalizing the country’s many police forces. AMLO’s proposal to offer amnesty to those accused of corruption has not gone over well among Mexicans who are frustrated with alleged collusion between the government and the drugs cartels.

Why do Latin American leaders on the left and right continue to insist on a hardline approach that has not only failed to deliver, but actually escalated crime and corruption? Across the hemisphere, including in Brazil and Mexico, politicians often explain away spiraling violence by arguing that the hardline approach has not worked properly precisely because the mano isn’t quite dura enough. They note increases in homicides, disappearances and other abuses in making the case for hardening the crackdown rather than trying less trigger-happy approaches involving effective implementation and alternative approaches to drug policy. Even AMLO, who has proposed legalizing the possession and recreational use of small amounts of marijuana, is presenting heavy-handed measures.

Part of the problem is that the legacy of military governments still looms large over Latin America’s young democracies’ approach to fighting crime. The heavy influence of the armed forces – more evident now in the case of Brazil, whose new government is headed by two former military men and includes eight others as ministers – also favors militarized security practices. In both cases, independent of these governments’ political orientation, the proposed packages show that innovative thinking in public security is still much needed in tackling Latin America’s epidemic of violence.