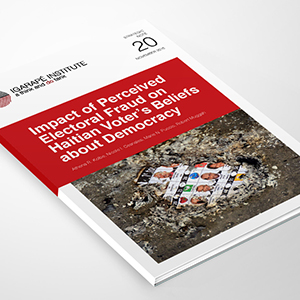 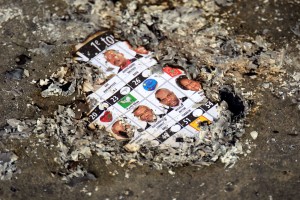 gularities and fraud. The results issued by the Provisional Electoral Council in early November are contested, with the country again gripped by widespread protest, organized violence and targeted killings.

An Igarapé Institute research team administered household surveys in 135 polling stations before and after the election to assess attitudes about the electoral process. The findings suggest an incompatibility between the declared result and the voting patterns of Haitian citizens. They also indicate the corrosive effects of electoral corruption on citizen attitudes and faith in the democratic process.