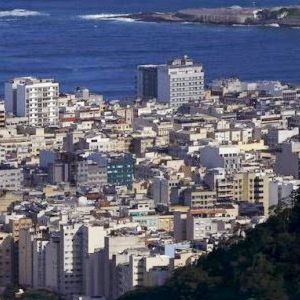 How Can We Make Latin American Cities Safer? 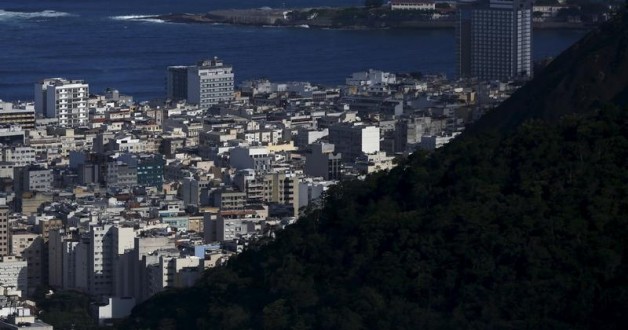 Latin America cities are among the most violent and insecure on earth. The regional homicide rate is three times the global average and citizens consistently rank their neighbourhoods as among the world’s most dangerous. The statistics are disconcerting: 43 of the 50 most murderous cities in the world are located there.

Fortunately, the times may be changing. After decades of heavy-handed crime prevention – mano dura in the vernacular – Latin American cities are turning things around. Elected officials, private business people and civil society groups are experimenting with new approaches. In the process, they are helping to reshape the global debate on urban safety.

This revolution in urban crime prevention generated some spectacular declines in murder and victimization. The first step was to craft a new culture of citizenship, encouraging locals to regulate themselves and one another. In Bogota, for example, street mimes delivered “behaviour cards” for those who broke rules. City planners also started up women’s nights, introduced new public spaces and created observatories to track crime.

These soft measures were complemented with harder investments in security and development. For example, civic leaders across Latin America doubled down on community-based policing and gun collection programmes. They also invested in conditional cash transfer programmes, early childhood support for single-headed female households and afterschool activities for at-risk young males, which have been especially successful.

The impacts are impressive. Once Mexico’s most dangerous city, after a massive social intervention, Ciudad Juarez’s homicide ranking dropped to 37th position in 2014. Owing to the introduction of high quality public transport and a rash of social interventions, Medellin’s murder rate fell by more than 80 per cent from its high in 1991. Rio de Janeiro and Sao Paulo also witnessed declines of 65% and 70%, respectively, over the past decade.

These achievements are all the more remarkable given the region’s perfect storm of risk factors. Already one of the world’s most urbanized societies with roughly 80% of the population living in cities, the region faces “turbo” urbanization, swelling youth bulges, soaring inequality and high levels of impunity. Other dangers include drug trafficking, an abundance of illegal firearms, the rise of cyber cartels and gangs, and social norms that tolerate violence.

The change in approach began in the late 1990s when violence was peaking in Latin America. Rather than fight crime by deploying more police and soldiers, some enlightened mayors began a radical counter-experiment instead. They took a closer look at the evidence. They wanted to know how violence was distributed geographically, at what time of day and week it occurred, and who was most likely to kill or be killed. What they discovered was surprisingly straightforward.

For one, they learned that urban violence exhibited epidemic properties. It tended to be hyper-concentrated in specific areas, including low-income and rapidly growing settlements. They also found out that specific types of people were most likely to be affected by violence, not least young, black, and unemployed males. Also, violence tended to be most prolific on weekends, around paydays, and wherever alcohol and drugs were widely available.

These mayors were not afraid to look around the world for ideas and possible solutions. And through trial and error, they found that well-coordinated, high-dosage interventions directed towards a relatively small number of “hot” people, places and behaviours was more effective in preventing and reducing urban violence than either large-scale police deployments or loosely coordinated, low-dosage interventions for large numbers of people without regard to risk.

Although facing monumental challenges, Latin American mayors, private actors and civil society groups are setting the pace for urban safety. Their cities are a veritable laboratory of innovative ideas, new technologies and promising results. The focus is increasingly on building resilience, rather than emphasizing repression alone. And while integrated approaches to violence prevention are challenging to sustain, they have proven to be the most likely to make Latin America’s cities safer.