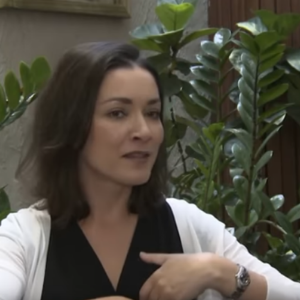 Fear and zeal over more guns in Brazil 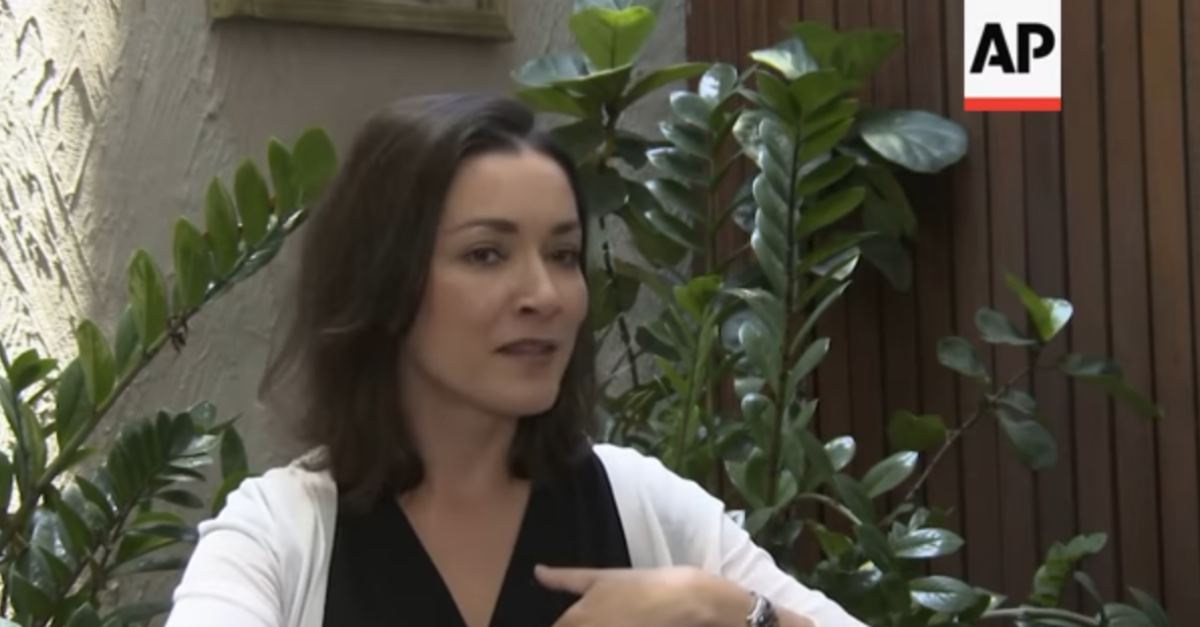 Fearing for his safety amid rising crime in Latin America’s largest nation, Paulo Alberto joined a gun club three years ago and learned to shoot. But he says Brazil’s tight carry laws that mean he can’t take his gun anywhere but to the club limit his ability to protect himself outside his home.

“The current laws are very strict and end up helping out the thugs,” Alberto said between rounds at the Calibre 12 gun club in this city across Guanabara Bay from Rio de Janeiro. “We need laws to make it easier to both possess and carry guns.”