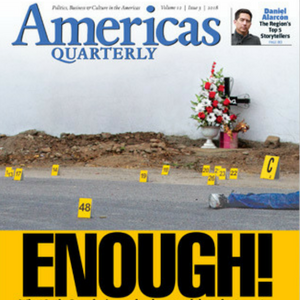 This article is adapted from AQ’s print issue on reducing homicide in Latin America. 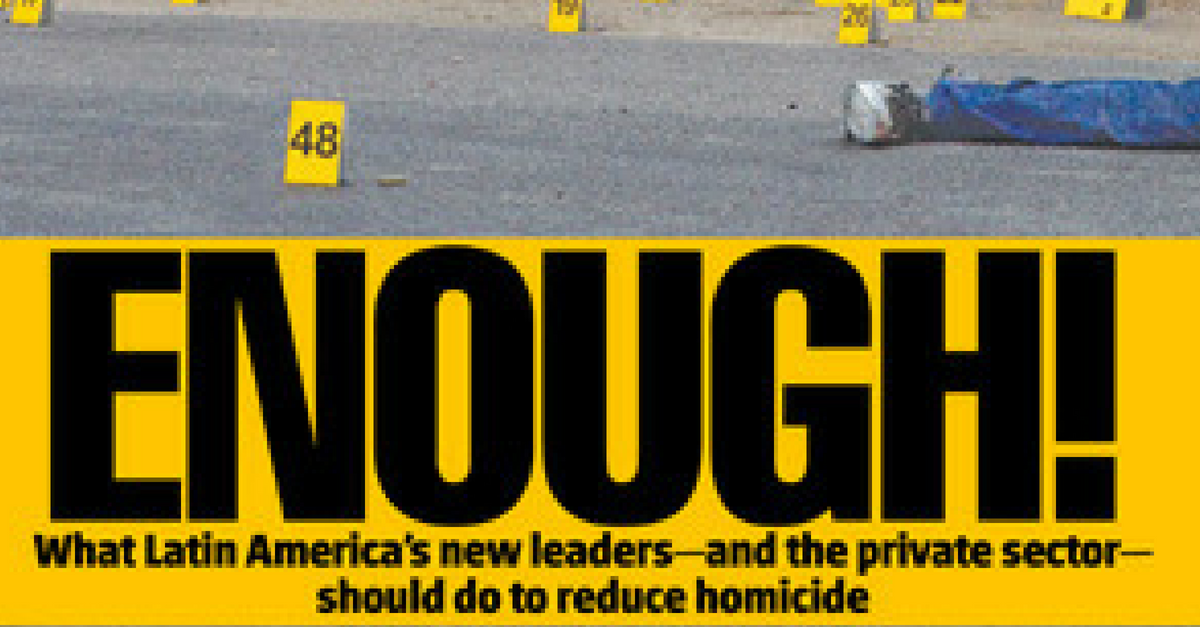 Violence is the one thing in Latin America that never seems to get any better.

Overall, the past quarter-century has been an era of progress for the region: Democracy has spread, the middle class grew by more than 50 percent, education has improved and so has public health. In many countries, corruption is no longer tolerated, and judicial institutions are flourishing. Yet Latin America’s homicide rate, already three times worse than the global average, has continued to rise — at an average of about 4 percent a year.

The numbers paint a horrifying picture: Latin America accounts for 8 percent of the world’s population but 33 percent of its murders. More than 2.5 million Latin Americans have been murdered just since the turn of the century. The regional homicide rate of about 21.5 per 100,000 people could nearly double by 2030 if present trends continue, according to the Igarapé Institute, a think tank based in Rio de Janeiro.