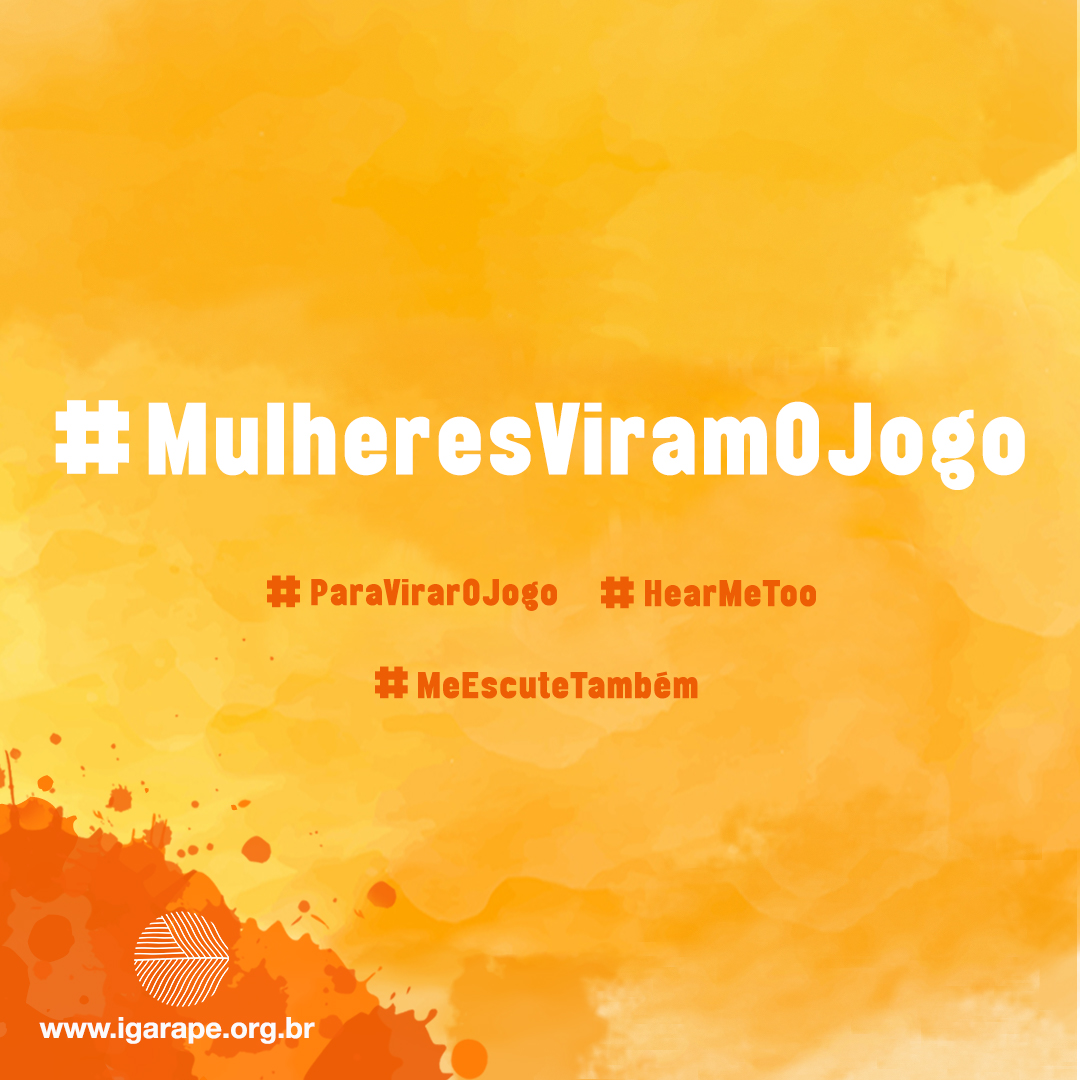 Changing the game on public security 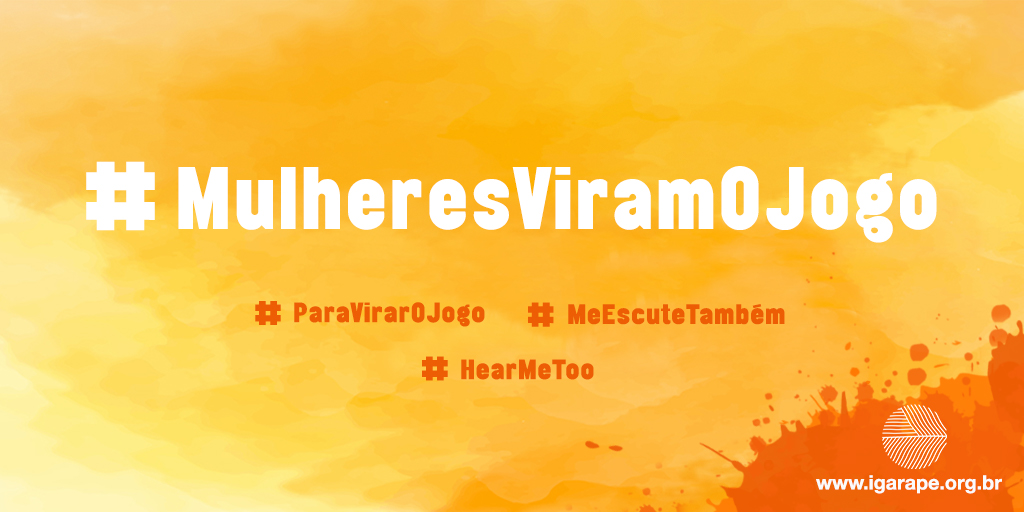 The #MulheresViramoJogo campaign was accelerated on 25 November, the International Day of Non-Violence Against Women, and continues until 10 December, International Human Rights Day. #MulheresViramOJogo is also part of the #ParaVirarOJogo campaign, launched in September by the Igarapé Institute and a variety of partners such as Sou da Paz Institute, the Fidedigna Institute, the Alana Institute, ISER, World Vision, Embaixada da Paz, Luta pela Paz, Promundo, and Redes da Maré.

Learn more about the campaign