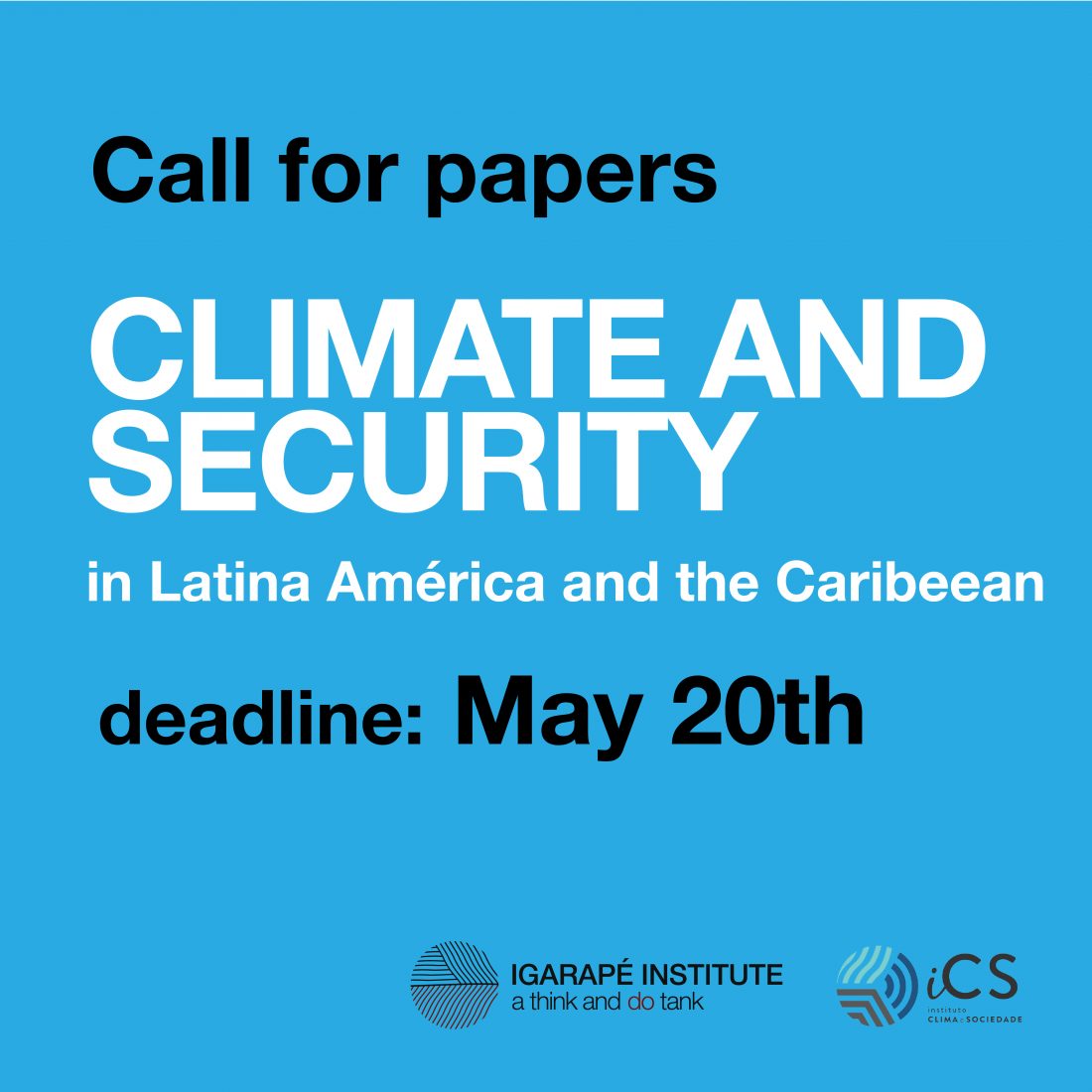 in Latin America & the Caribbean

Climate change is now widely acknowledged to be a multiplier of insecurity and vulnerability, especially where efforts to mitigate and adapt are not implemented.  Research has shown the links between climate change and security to be complex; the interaction with other factors and the speed and type of social change varies widely across contexts.  Broadly put, climate change tends to exacerbates existing social tensions and may generate new ones altogether, whether through “outlier” crises, such as natural disasters, or as a result of more incremental changes, such as gradual soil erosion.  These links are increasingly recognized not only by a number of states, but also by the United Nations, whose Security Council has issued a series of resolutions calling on the system and member states to address climate and security more proactively. There is also growing concern climate’s impact on security is hampering the achievement of the Sustainable Development Goals (SDGs).

In order to design effective responses, stakeholders need to draw on evidence-based research on how climate change affects the lives of communities in concrete ways.  In Latin America and the Caribbean, climate change involves significant shifts in precipitation patterns that affect specific areas in different ways. From the melting glaciers of the Andes to the floods in the Amazon basin, from intensifying droughts in the Brazilian cerrado (tropical savannah) to growing food insecurity in Central America, from extreme weather events in the Caribbean to shifting rain patterns in Patagonia, the entire region faces a series of emerging challenges.   Far from being confined to remote or sparsely populated areas, these challenges also affect residents of densely populated places, including major cities such as Mexico City, Lima, and São Paulo.  The most recent Intergovernmental Panel on Climate Change (IPCC) reports, in particular the 2018 “Global Warning of 1.5,” show the potential impact of sea-level rise in highly populated areas in the coast, with the potential need of resettlement of communities and the rearrangement of public services provision.

However, more evidence-based research is needed on how climate contributes to insecurity in the region, as well as on how policymakers and other stakeholders in the security field are incorporating climate change scenarios into public policies, strategic planning, and response design.  Existing research linking climate and security remains fragmented and lacks dialogue across sectors and institutions. Robust, interdisciplinary research is needed that incorporates solutions based on a scientific method for the mitigation of greenhouse gases and adaptation into security studies and policies.

In order to promote a policy-oriented research on the topic, the Igarapé Institute and Instituto Clima e Sociedade (iCS), with the support of the German Embassy in Brazil, are issuing a call for papers for a research workshop to be held in Rio de Janeiro on Friday, June 28th, 2019.  The key objectives of the workshop are to:

Please submit a title; extended abstract (two-page, single-spaced); and a bio of up to 200 words to climate-security@igarape.org.br. Proposals will be accepted in Portuguese, Spanish or English and will be reviewed by a committee of experts.  Accepted participants will receive travel grants to attend the workshop.

Writing style: Papers must be written in clear, concise language that is accessible to policymakers.  Diagrams and graphs must be in Word or Excel and clearly labeled.

Applicants are strongly encouraged to address at least some of the following guiding questions in their papers:

Prior the workshop, participants will be asked to submit a “seed paper” of around 4,000-5,000 words by June 16th.  Manuscripts will be peer reviewed during the Workshop by participants and by members of the committee.  Final drafts are due no later than August 5.