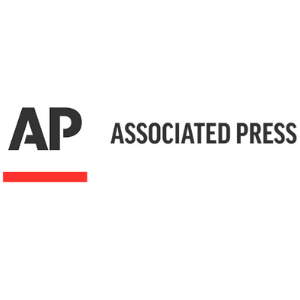 Brazil homicides fall to lowest level in at least 12 years

Brazil had 41,635 killings in 2019, down 19% from the prior year and the least number of homicides since 2007, when the so-called Violence Monitor index was launched. It is a partnership between the non-profit Brazilian Forum of Public Security, the University of Sao Paulo’s Center for the Study of Violence, and news website G1, which published the data Friday.