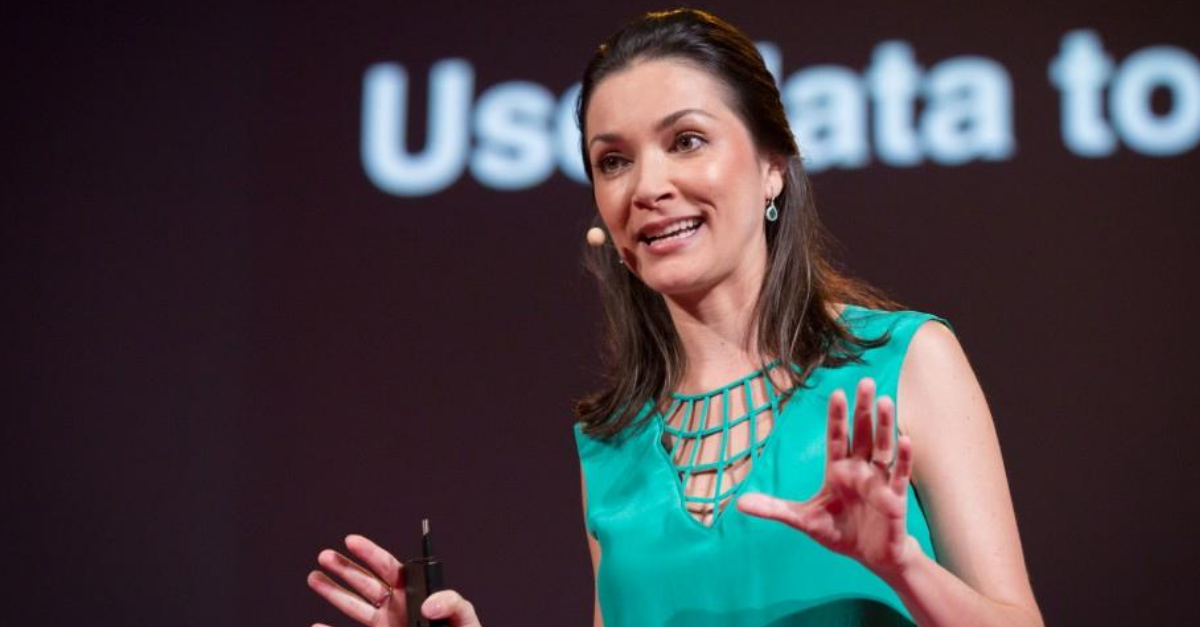 Farmers battling once-unthinkable droughts know it. Cities awash in flash floods or palled by the smoke of epochal wildfires know it. So do nations trying to bulwark their borders against growing waves of climate refugees.

These are the tragedies mobilizing international policymakers, civic groups and urgent global parleys such as COP 26 — as well they should. While everyone has a role to play, the producers, investors, traders, intermediaries and consumers who move world markets also leave behind a heavy carbon footprint and carry a particular obligation to up their game. It’s past time we made confronting the climate calamity business as usual.