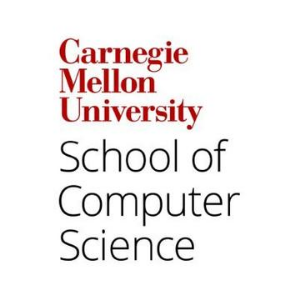 “Terra Incognita: 100 Maps To Survive the Next 100 Years,” is being published by Century, an imprint of Penguin Random House UK. Written by Ian Goldin, a professor of global development at Oxford University, and Robert Muggah, a Canadian political scientist who specializes in security, cities and new technology, the book includes satellite maps and data visualizations by the CREATE Lab team of Paul Dille, Gabriel O’Donnell and Ryan Hoffman.