Why a green economy is needed to stop Amazon deforestation 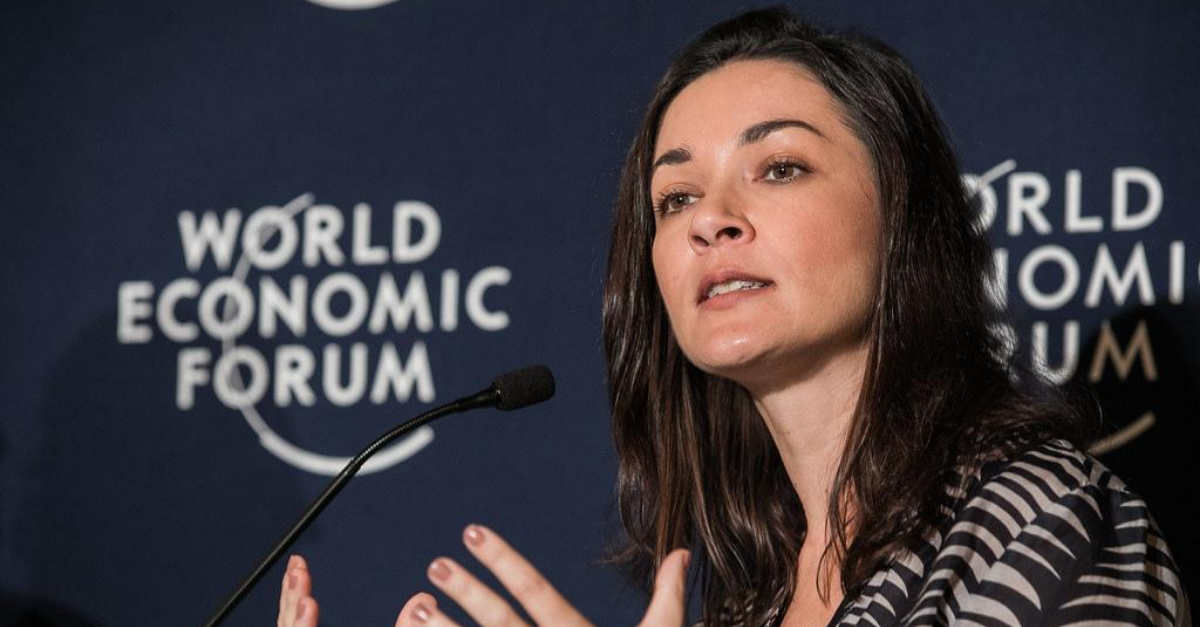 This is one of a series of articles written by Young Global Leaders with action-oriented ideas to improve the state of the world by 2030.

The Amazon Basin is on the brink of an irreversible tipping point with planetary implications. Spanning eight South American countries, the Amazon is home to over 60% of the world’s tropical forests, 20% of all freshwater and about 10% of biodiversity. Owing to land speculation and insatiable global demand for meat, soy, gold and other commodities, roughly 20% of the Amazon has been razed to the ground.