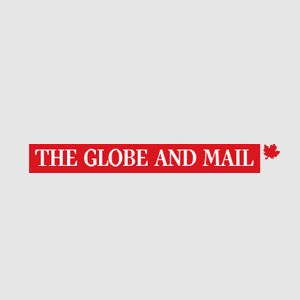 While these efforts take aim at legitimate security concerns, the hawkish measures were surely intended, at least in part, to strengthen President Donald Trump’s chances of winning re-election in November. Given the bipartisan support for national-security pressure on China, the orders may well prove helpful in that regard.