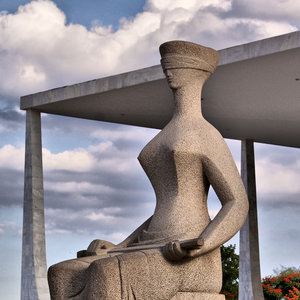 The State of Security and Justice in Brazil: Reviewing the Evidence

Brazil is Latin America‘s largest economy and South America’s regional hegemon. In addition to hosting mega-events in 2014 and 2016, it is increasingly looking to expand its influence across the Americas, Africa and elsewhere. Brazil’s commitment to international peace and security is widely acknowledged (Muggah and Foley 2013). It advocates a “peace zone” in its neighbourhood and has not declared war in its neighbourhood for more than 150 years. Brazil has actively pursued reform of the United Nations Security Council for the past two decades and is chairing the Peacebuilding Commission in 2014.[1] In recent years the country also ramped up efforts to curb organized crime outside its borders and consolidate security within them. Notwithstanding these initiatives, the most urgent security and justice challenges facing Brazilian society are internal. The country experiences more homicides in absolute terms than any other country on earth. Alongside epidemic murder rates, it also exhibits high rates of victimization, impunity and an exploding prison population. Successive governments have adopted a combination of repressive and preventive policies to mitigate insecurity with mixed effects.