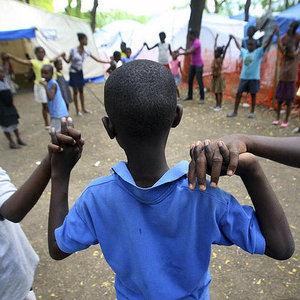 Frequently undertaken in the context of south-south and triangular cooperation, non-OECD countries such as Brazil are adopting increasingly prominent roles as “aid providers” including in so-called fragile states. Brazil’s recente efforts in promoting development abroad are fundamentally shaped by principles of solidarity, shared cultural affinities and a common experience as an aid recipient. This concept note finds that Brazilian public and nongovernmental agencies are increasingly involved in exporting and adapting home-grown social technologies to fragile and stable states alike including Angola, Guatemala, Guinea Bissau, Haiti, Mozambique, Surinam and Timor-Leste. Inevitably informed by geopolitical priorities, Brazilian assistance appears to be motivated at least as much by needs expressed in Dili, Maputo and Portau-Prince as by generic priorities set in Paris, Washington DC and Brasilia. This concept note parses out emerging “southern-effect” and some of its wider implications for engagement with fragile states in the twenty first century.