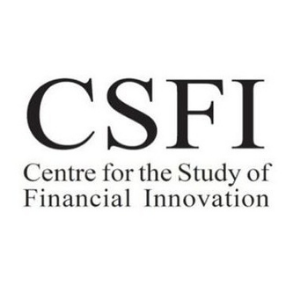 The Future of Cities in the wake of Covid – CSFI

Event by Centre for the Study of Financial Innovation

Why you should watch: Do cities have a future? Will we continue WFH when the pandemic passes? Or will the centripetal attraction of a large city like London outweigh the disadvantages? If we don’t go back to our old ways, what will be the impact on property prices, on rents, on public transport – and on the career prospects of those who don’t have the opportunities for serendipitous interaction that they had before? Can we re-engineer our economies so that they depend less on mega-cities and more (say) on second-tier cities and larger towns? These are real issues that our governments – national and local – are going to have to deal with.

Robert Muggah (apparently an old Scottish name, though he is Canadian) has set up two think-tanks in Brazil, where he is based: the SecDev Group focuses on the digital economy and cybersecurity; Igarape looks at safety and justice in Latin America. On top of that, he has worked with Google, McKinsey, the WEF, the World Bank, the UN etc on problems of urbanisation, and has written seven books. He has a DPhil from Oxford.