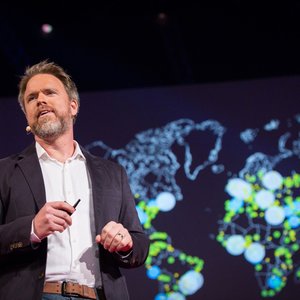 The Dangers of Urban Fragility 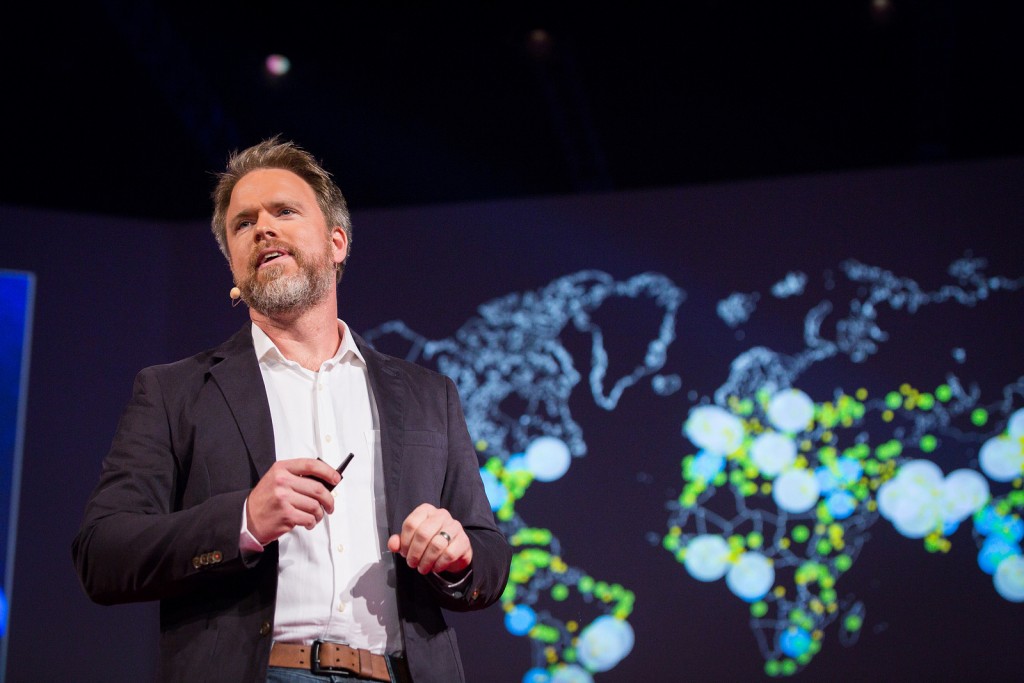 This is the first of two posts on urbanism and violence

The sheer pace and scale of urbanization is precipitating one of the most dramatic demographic shifts in human history. More than half of the world’s population now resides in cities. At least 500 cities have populations greater than one million, including over 28 megacities with ten million or more inhabitants.

In 1950 there were just 83 cities with over one million people and only three megacities.

Alongside fast growing global cities is another category of urban settlement that is falling behind. While some cities like Bogota and São Paulo are serving as national growth poles, others like Caracas and San Salvador are sinking into decay. Many are emerging in fast urbanizing parts of the Americas as well as Africa and Asia.

These urban nodes of instability have implications for poverty and inequality reduction. Somesecurity experts believe that so-called ‘feral cities’ and their sprawling slums will serve as future landscapes of national unrest, civil conflict and urban insurgency.

The drift to the city

Virtually all analysts agree that twenty-first century security, stability and sustainable development will be decided in large, but especially fast-growing medium-sized cities. For the past hundred years, North American, Western European and Latin Americans citizens moved in massive numbers to cities and suburbs. In the 1800s, just 1 in 30 people lived in cities. Today, three in four of them live there.

Global urban population growth is dramatically speeding-up. More than 90% of all future population growth will occur in cities and the slums and shanty-towns of the South adding another 2.5 billion people to urban settings by 2050.

A few countries will drive this urban expansion, notably China, India and Nigeria. But Latin America is not exempt. The political, social and economic divide between the wealthy and poor is frequently reproduced spatially in cities. For example, more than 110 million of Latin America’s 558 million residents live in slums.

To be sure, the global migration to cities has been a good thing. Civic planners in the world’s largest metropolises are learning how to build safer, more cohesive and livable spaces. City life has many advantages over rural living – with urban residents typically living longer, gaining more education and higher living standards. And urban networks of smart or intelligent cities are emerging to confront not just local but also international problems.

However, not all cities are moving in the same direction. Some are doing remarkably well – just 600 cities are now estimated to account for two thirds of global GDP. While a handful of mega-cities are thriving and alliances of cities are learning from one another, many others are falling behind. The social contract binding municipal governments to their citizens is crumbling and violence is rising.  In fast growing cities of the Americas, Africa, Asia and the Arab world, urban governance is divided increasingly between the haves and the have-nots.

The most dangerous ones can be called fragile cities. Fragile cities are metropolitan units whose governance arrangements exhibit a declining ability or willingness (or both) to deliver on the social contract. With some exceptions, most fragile cities are located in the Americas, especially those south of the United States. Most of the 50 most dangerous metropolises are scattered across Latin America and the Caribbean. Acapulco, Caracas, Maceio, and San Pedro Sula are in some ways a harbinger of what’s to come in the rest of the Southern hemisphere.

According to our estimates based on various sources, 7 of the 10 most dangerous cities measured by homicide rates are located in Latin America and the Caribbean. San Pedro de Sula in Honduras ranks number two behind Aleppo in Syria.

And yet city fragility is not inevitable. Take the case of Rio de Janeiro, long considered the paradigmatic fragile city. Its gang and police violence is legendary. After years of incremental experimentation, the situation began to change from 2009 onward. Political leaders at the state and municipal level began investing in new approaches to law and order and social investment. More than 9,000 of the city’s 43,000 military police started using proximity policing techniques through a new pacification program. The impacts were dramatic. Murder ratesdropped by 65 per cent as of 2012. Investment began flowing back in. Residents and tourists returned. Although monumental problems remain, the city started turning itself around.

Rio de Janeiro is not the only city to make promising efforts to exit from fragility. In just over a decade, neighboring São Paulo went from being one of the most dangerous cities in Brazil to one of its safest with is homicide rate plummeting by 70% since the late 1990s. While still facing major challenges, cities like Ciudad Juarez, Medellin and New York registered similar declines in lethal violence over the past few decades. Across North America and Western Europe, cities are becoming safer with homicides dropping by more than 40% since the 1990s.

Although debates persist about the statistical determinants of urban violence prevention, there are some areas of consensus in relation to long-term prevention, especially among public health and urban planning specialists. Interventions focused on early childhood interventions and youth support show demonstrated results, as do strategies to promote urban regeneration, environmental design and housing improvements. Improved institutional coordination and coherence is also positively associated with the delivery of improved safety and security, especially when accompanied with robust data collection.