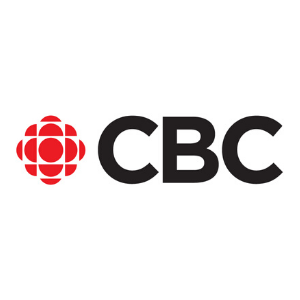 Political analyst Robert Muggah says Brazil President Jair Bolsonaro’s positive COVID-19 test may spell the beginning of the end for his administration — even though he doesn’t appear to be changing his approach to the pandemic. Bolsonaro confirmed on Tuesday he tested positive for the virus, as the country topped 1.7 million confirmed cases — the second highest in the world, behind only the United States.

The Brazilian president has been dismissive and even mocking of COVID-19, at one point calling it “a little flu.” Muggah, co-founder and director of think-tank Igarapé Institute based in Rio de Janeiro, says Bolsonaro’s administration was already on the verge of collapse before the pandemic hit.