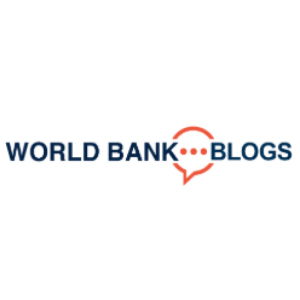 Tell us where it hurts: Collective action to fight violence

Violence has always been one of humanity’s most serious global challenges. Hundreds of millions of men, women, and children have been killed or maimed by armed conflict, crime, extremism, and sexual and gender-based violence. Not only does violence exact a massive social and economic toll, it depreciates human capital and undermines important civic and social institutions.

The news is not all bad; far from the headlines, progress has been made over the past half century in preventing and reducing many types of violence. While the comparatively recent drop in violence is no guarantee that it will continue well into the 21st century, targeted interventions and sustained financing – especially in cities – can drive most forms of violence down further. This is, in fact, one of the central aspirations of Sustainable Development Goal 16 on peace, security, and justice. The world has a real opportunity to halve violence by 2030. Achieving this will require taking stock of where we are and taking decisions about where we want to go. This is precisely what the Pathfinders Partnership, a coalition that includes countries across the full range of World Bank Group members, seeks to achieve.