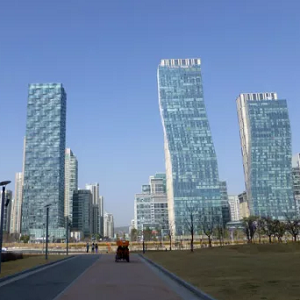 The Globe and Mail – ROBERT MUGGAH

The world is buckling under multiple pressures, including climate change, inequality, migration, pandemics and terrorism. Yet, at precisely the moment collective action is most pressing, international co-operation is coming unstuck. Twentieth-century supranational entities such as the United Nations and World Bank are stumbling. This is because the world’s 400-year-old experiment with nation-states is crumbling. By contrast, cities are humanity’s most realistic hope for survival.

The odds are in cities’ favour. For one thing, they are where most people live. By 2050, more than two-thirds of humanity will live in a city. When nation-states first emerged in the 1600s, less than 1 per cent of the world’s population resided in one. Today, cities are crucibles of ingenuity and productivity, generating more than 80 per cent of the world’s patents and approximately 80 per cent of global GDP. Urban dwellers tend to be happier, healthier, better educated and more prosperous than their rural counterparts.