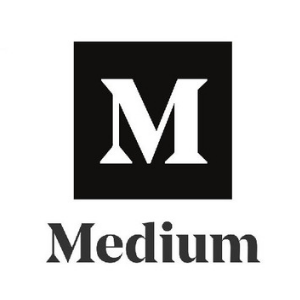 “I can’t breathe.” The final words gasped by George Floyd are now a global meme. They were recorded on the mobile phone of a bystander while Mr. Floyd was being suffocated to death by a police officer in Minneapolis. We have seen this horror movie before. Over 1,000 people — many of them young and black — are killed by US police every year. For years, the Black Lives Matter movement has channeled the outrage and indignation felt by many Americans about police brutality, yet the system reproducing such violence has resisted change. Few police are held to account for their crimes, much less prosecuted or jailed. This time may be different.

The murder of Mr. Floyd has ignited a raging bonfire of anger and despair across America and around the world. In the midst of a pandemic, demonstrations, protests and looting broke out in more than 350 US cities. The brazen killing of an unarmed black man was the spark, but the fuel for this week of rage and anguish includes decades of racism, injustice and inequality. Instead of calling for more unity and compassion after a week that rocked America, a fearful president castigated state governors for being weak, urging them to crack-down. His answer was the same as populists everywhere: a closed fist.