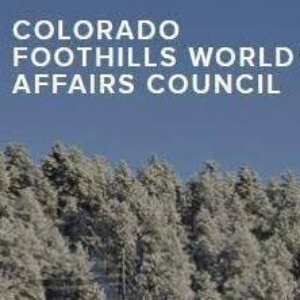 Robert Muggah and Andrés Schipani: “Brazil Today and In The Future”

Brazil, a country in the world’s top 10 in population and GDP, is in the midst of three destructive crises. First, the country is second only to the US in infections and deaths from COVID-19. Second, many observers see President Jair Bolsonaro as putting democracy at risk. And third, Brazil’s economy has been badly damaged by the pandemic, with consequences for the whole region.

Dr. Robert Muggah co-founded the Igarapé Institute, an internationally recognized independent and non-partisan think tank devoted to bringing attention to the challenges of violence and insecurity across Brazil and Latin America. Igarapé works with other Brazilian and international organizations, such as the United Nations and the Inter-American Development Bank, to encourage changes in government policy. Muggah has a PhD from Oxford University and has presented numerous “Ted Talks.”