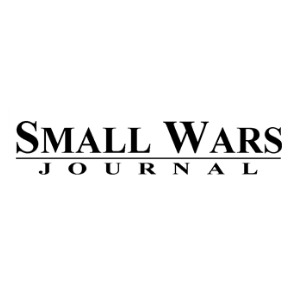 Published in the Small Wars Journal

Rio de Janeiro’s bloody war on crime continues amidst a deepening COVID-19 crisis. The latest killing of at least 24 citizens[1] by police in the city’s northern Jacarezinho neighborhood is a reminder of the persistence of police violence in the battle-scarred city of six million.[2] It is also the predictable outcome of years of belligerent tough-on-crime rhetoric from Brazil’s president Jair Bolosonaro and Rio state’s recently impeached governor, Wilson Witzel.[3]

The morning raid was supposedly launched to apprehend members of the Comando Vermelho (Red Command), a notorious drug trafficking faction that dominates large swathes of the city. The operation was supposedly triggered by reports that the heavily armed faction was recruiting youth into their ranks. This is an odd justification given the pervasiveness of this practice over the past three decades. The outcomes were disastrous.[4]