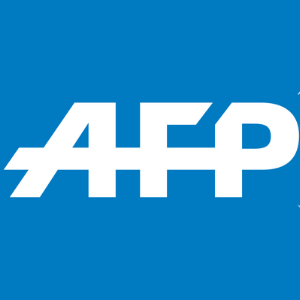 9 de May de 2021 In Citizen Security in Latin America on the news, International, Latest

A policeman was among those killed in the early morning raid on Jacarezinho, on Rio’s north side, where residents awoke to explosions, heavy gunfire and helicopters overhead.

“It is unacceptable that Rio de Janeiro’s public security policy continues to bet on killing as a strategy,” said the Igarape Institute, a think tank.