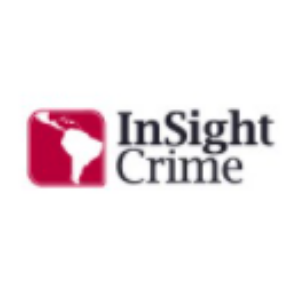 12 de May de 2021 In Citizen Security in Latin America on the news, International, Latest, Media

Published in the Insight Crime

Even what appears to be a police-led massacre is unlikely to change the dynamic of police extrajudicial violence in Rio de Janeiro, Brazil.

The stranger burst into the house, staggering and leaving a trail of blood behind him. He ran into the back, into the bedroom of the nine-year-old girl. Police were not far behind, screaming to know where he was. They had followed the blood. The children hid behind their mother. The officers went into the back room and shots rang out.

“My daughter will never want to sleep there again,” the unidentified mother later told journalists, heavy blood trails visible behind her.

“Owing to the bellicose “tough on crime” posture of the president, many right-leaning politicians, police and members of the public feel emboldened, urging more repression, not less. There is a sizable proportion of Brazilians – including members of the public – who support a crackdown on bandidos. Indeed, there are a disconcerting number of citizens who support chacinas (slaughters) such as those occurring in Jacarezinho,” Robert Muggah, founder and research director of the Igarapé Institute, a Brazilian think-tank that researches security in Brazil, told InSight Crime.