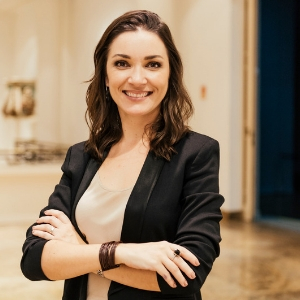 The world is becoming less violent, but more disorderly. That is the conclusion of Igarapé Institute’s Robert Muggah who partnered with Rachel Kleinfeld, from the Carnegie Endowment for Peace. They produced a widely circulated paper for Carnegie Europe, an international relations think tank, entitled No War, No Peace: Healing the World’s Violent Societies. The publication was released at an event in New York that featured personalities such as Hillary Clinton, Oscar Fernandez-Tarance (ASG of PBSO), and David Miliband (CEO of IRC).

Brazil is experiencing profound challenges in relation to public security, criminal justice and penal reform. The Igarapé Institute published, at the beginning of December, a technical note reviewing key points of various bills and laws being proposed to promote public safety. A particular focus of the note is on legislative proposals 10.372/2018, 10.373/2018 and 882/2019 that are intended to “improve” public security

Check out our publications