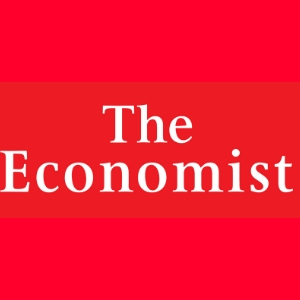 Jair Bolsonaro wants every Brazilian to have a gun

Published in The Economist

“I always had the American dream,” says Bernardo Mattos, sitting outside his shooting club in Rio de Janeiro. “Thank God, I fulfilled that dream.” Since he launched his club in 2018 membership has risen steadily—particularly so during the past year of pandemic. Now around 350 people come through his doors to rattle off rounds. Mr Mattos, who says he was trained by the United States armed forces, broadcasts his views to even more. He has nearly 90,000 followers on social media. He encourages whole families to shoot together; 14-year-olds are allowed to do so if accompanied by an instructor. “I succeeded in bringing the gun ideology I saw in the United States to Brazil,” he beams.