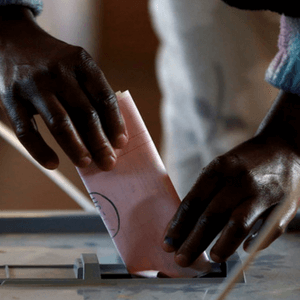 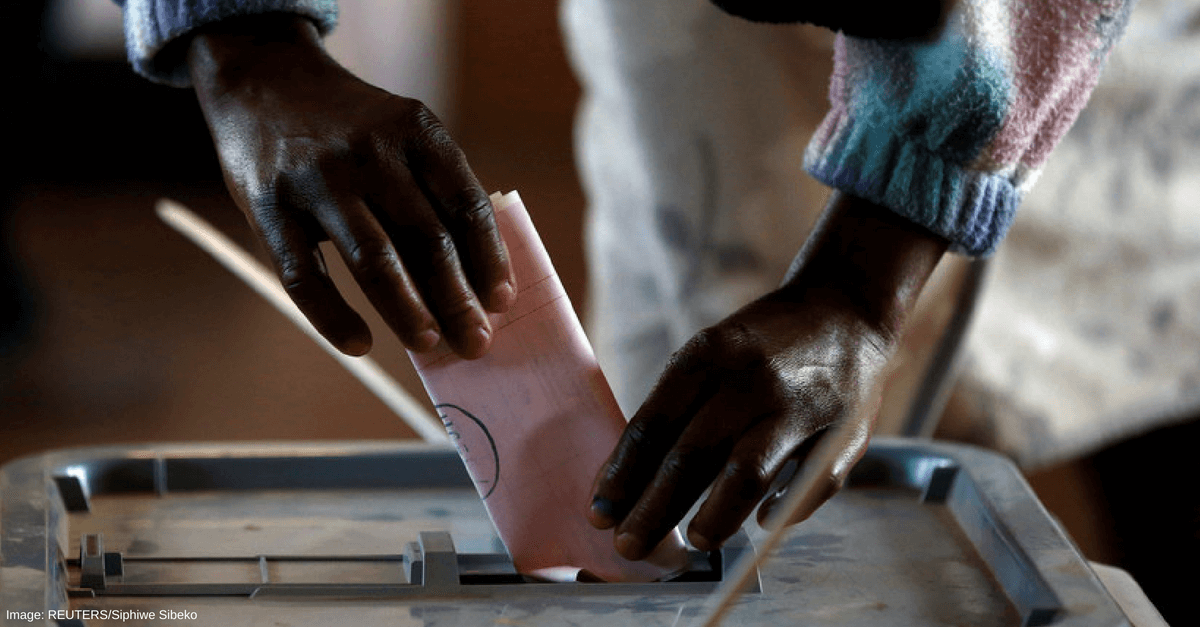 The Igarapé Institute contributed to a new OECD report on States of Fragility. Co-founder and research director Robert Muggah contributed a section on fragile cities – with the report launched at a High Level Panel in New York in July. The report found that 80% of the poorest world population will live in fragile contexts before 2030. An op-ed on the subject was circulated in hundreds of outlets globally in English, Spanish, French and Portuguese.