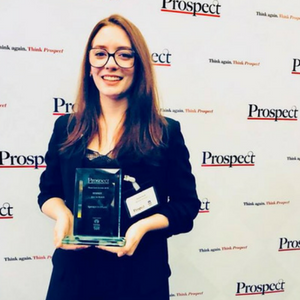 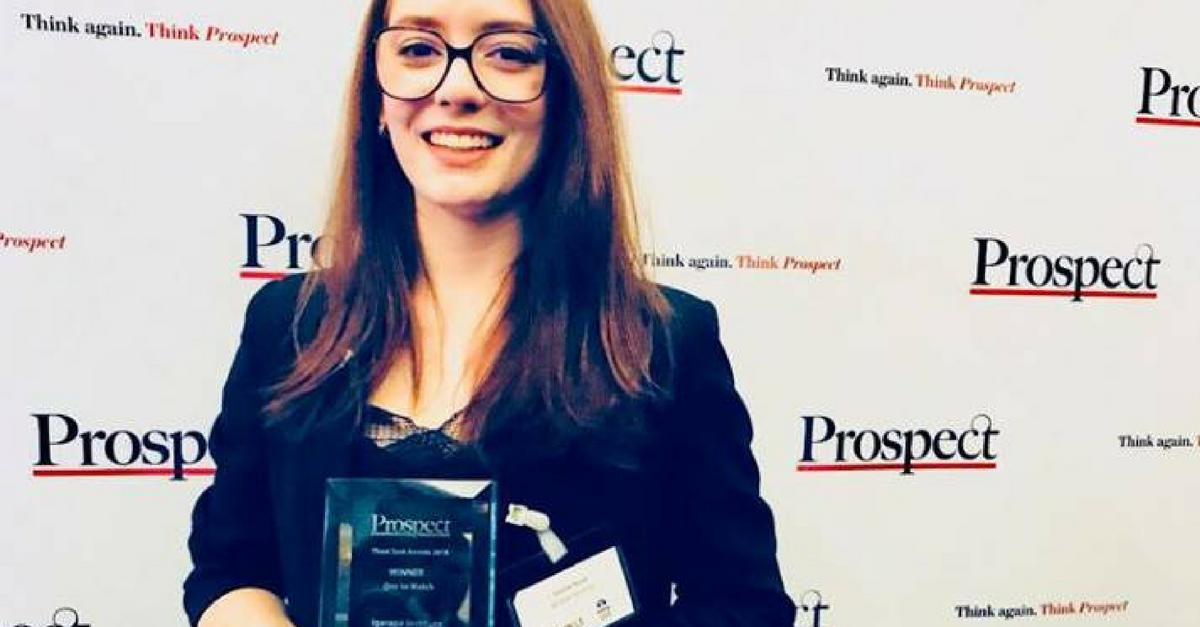 The Igarapé Institute was the recipient of a prestigious new award in 2018. At the Think Tank of the Year Awards 2018, organized by Prospect Magazine, the Institute was a winner in the “One to Watch” category and came in second as the top think tank working in global. The Institute attended the ceremony held in London on July 17th at the Institute of Directors.

The contest was initiated in 2001 to honor think tanks that are producing the most influential and original work around the globe. The Institute was competing against thousands of think tanks, with winners vetted by a transparent committee of judges. Prospect Magazine is a leading publication in the UK, featuring authors ranging from Francis Fukuyama to J.M. Coetzee.