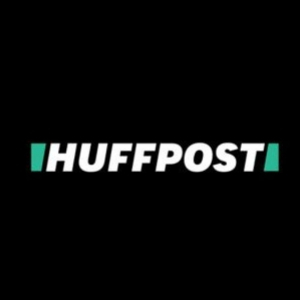 How Police Violence Paves The Way To Authoritarianism 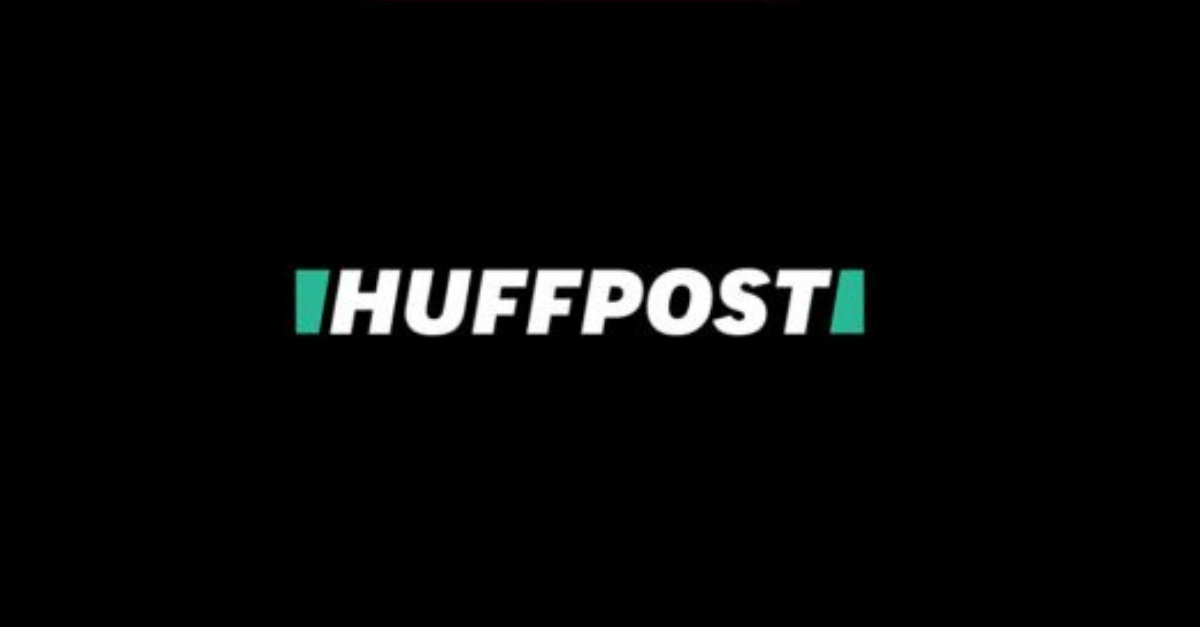 One quote could have told you that Jair Bolsonaro was going to win.

“A good criminal is a dead criminal,” the authoritarian former army captain proclaimed again and again during his campaign for president of Brazil last year.

Bolsonaro’s words were harsh. But in a country plagued by rising levels of violent crime, the sentiment is widely popular with voters — and reflected in government policy. Brazil’s experience offers a warning to others: As police tactics get more extreme and cops kill more people, support for the killing doesn’t necessarily fall. Instead, as violence increases, so does the desire for even more aggressive solutions.