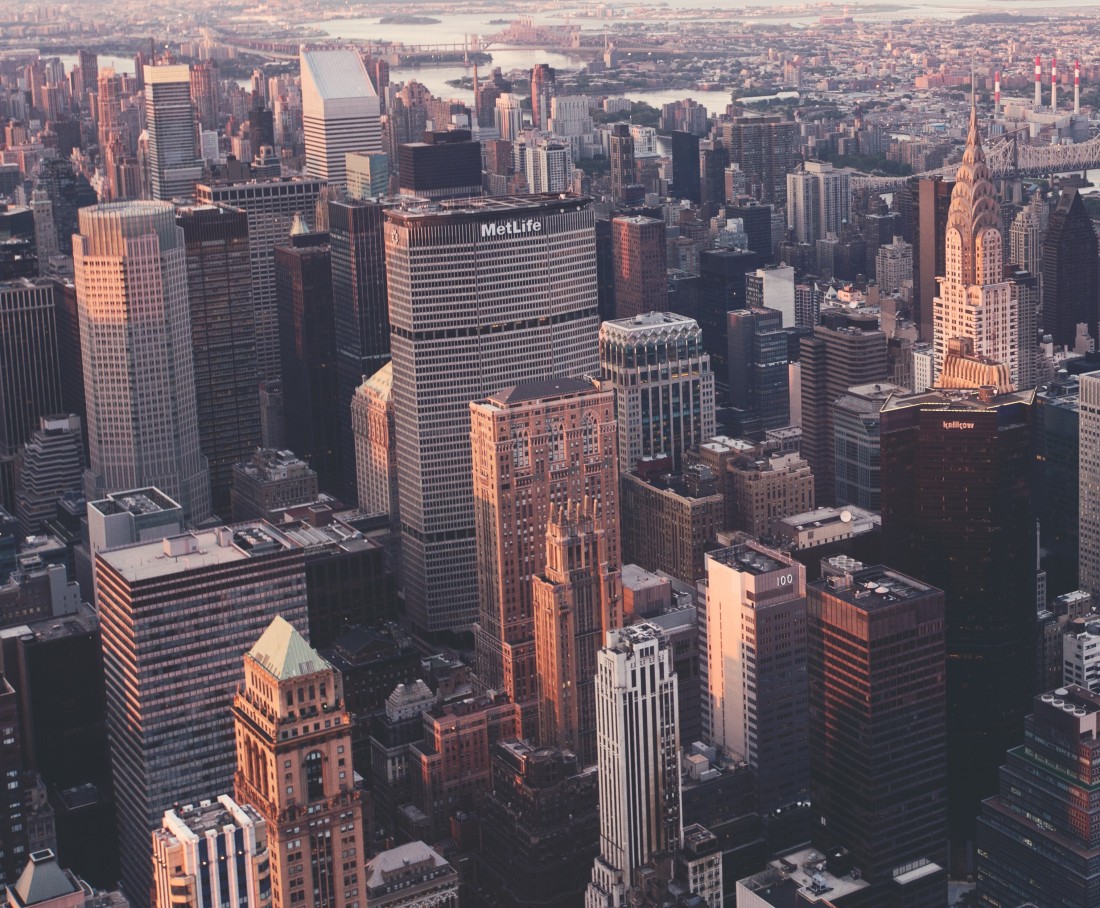 How cities are rewiring international affairs

If the 20th century belonged to nation states, then the 21st will be owned by cities. There is a certain inevitability about the planet’s urban turn. The past five decades have witnessed a veritable explosion of cities, especially in the developing world. At one end is the rise of supercities, megacities, urban conglomerations of 10 million people or more. On the other is the unheralded, but no less important, swelling of small and medium-sized cities across the globe.

Consider the statistics of city growth. Over the past 50 years the number of nation states doubled to reach 193 today. By way of comparison, the number and size of cities with more than 100,000 people increased tenfold over the same period to over 4,000. Today there are 29 megacities and the number should rise to 40 by 2050. And there are another 163 cities with more than 3 million people and at least 538 with 1 million residents or more. Not surprisingly, the geography of power is shifting.

The signs of city strength are everywhere. Take the case of Mexico City which fields a total police force of almost 100,000 people, larger than the law enforcement agencies of 115 countries. New York manages an annual budget of roughly $82 billion, bigger than the national budgets of 160 countries around the world. The economic output of metropolitan Seoul — home to half of the South Korean population — is larger than most nation states. A growing number of cities are more populous and powerful than most countries.

Cites are doing much more than power the international economy. It is true that a network of 600 large and intermediate cities, spread out across at least 100 countries, account for two-thirds of global GDP. Compare this to the 10 countries that account for 50 percent of global GDP. But these and other cities are acting as urban laboratories, in some cases designing innovative platforms for democratic deliberation and participation. Some are incubating intelligent solutions to pressing urban dilemmas that transcend borders. When city authorities tap into the ingenuity and know-how of citizens, remarkable ecosystems of innovation emerge.

Make no mistake: Urbanization is transforming the face of international relations. Ever since the signing of the Westphalia treaty in 1648, global affairs were driven by the interests of nations. The international system — including its laws and institutions — was purposefully designed by and for national polities. Consider the United Nations — especially its Security Council and General Assembly — designed to maintain peace and stability among its members. International financial institutions such as the World Bank and the International Monetary Fund were similarly established to help countries integrate into a financial system mediated by international law.

After a 300 year hiatus, cities are getting more involved in mediating global relations. This is due in part to the irresistible pressures of urbanization. Cities are to a certain extent resuming functions they once held. Vast city-states such as Chengdu in China and Venice in Italy used to play an outsized role in shaping the terms of trade between societies. Today, as yesterday, cities are forming a new diplomatic corps — with mayors, urban planners, city entrepreneurs, local cultural leaders, academic forerunners and super cops serving as emissaries.

Cities offer promising spaces to rethink politics, a counterweight to the dangerous rise of national populism. Cities are spaces where the politics of the everyday are conceived, debated and lived. They are the perfect forum for reflecting on central questions such as equality, justice and the common good. If channels are appropriately fostered, cities offer a real opportunity to renew democratic conversations in a way that national platforms simply cannot. Take the example of the mayors of Barcelona, Madrid and Paris whose ambitious open-doors response to the Syrian refugee crisis dwarfed the tepid policies of their national counterparts.

Even so, there are real obstacles to cities assuming a greater role in shaping global affairs. For one, municipal governments are not yet subject to international public law. In diplomatic circles they are still referred to as “sub-” or “infra-” national entities, as if their democratic legitimacy were considered of a “lower” order.

At major international conferences — including those dealing with city matters — mayors are asked to sit in the second row (if they are invited at all). There have been some improvements of late, but still with no power to influence in the decision-making process of global affairs.

Take the case of the recent U.N.-led informal hearings in the lead-up to the Habitat III conference taking place this October in Quito, Ecuador. The side-event gathered mayors from around the world who addressed a half empty conference room at the U.N. headquarters in New York. There, urban leaders presented their case to a group of second-tier diplomats. The mayor of Quito made an impassioned plea for more opportunities to participate in the global decision making processes of concern to cities. Remarkably, it is still national diplomats, and not mayors, who will set the “new urban agenda” to be agreed at Habitat III.

In order to increase their international leverage, cities are gathering together in global networks. Federations of cities and mayors such as the United Cities and Local Governments, the World Association of Major Metropolises, the C40 Climate Leadership Group of Cities, and others are pressing for change. Over the past decade there has been an explosion of intercity networking and cooperation across every imaginable topic. All the while, cities are demanding more devolution of power and asserting themselves on the global stage. A new Global Parliament of Mayors, set to launch in September, will give them an unprecedented platform to do precisely this.

Cities are forging powerful alliances to improve security and prosperity, often across international borders. For decades, cities nurtured twinning arrangements to promote reconstruction in societies torn asunder by war. Groups such as the Mayors for Peace, Cities for Peace, and the Municipal Alliance for Peace in the Middle East have supported everything from rebuilding broken municipalities to lobbying for nuclear free zones. Alliances are no longer an afterthought, but a central part of doing business. Intercity alliances are the new currency of urban foreign relations.

A promising new form of city activism is shaking the international establishment. Referred to by commentators as “glocalists,” urban diplomats are negotiating intercity agreements, tracking indicators of city livability, canvassing for investment, and committing resources to city counterparts. They understand intuitively that the fragility and resilience of cities requires building strong institutions at home, and positive relations abroad.

Many mayors are taking global affairs seriously. They are professionalizing their staff and transforming their international engagements from a light protocol set of activities into fully formed public policy departments. Take the case of Mexico City which in February 2017 will be transformed from a Federal District into an autonomous city. The new metropolis’ magna carta is expected to feature a legal provision that prioritizes the city’s role on the global stage. Other cities are taking note.

Cities are no longer just norm-takers, they are norm-makers. A new generation of mayors and city coalitions is emerging busily to ensure that our urban future is embedded in international relations. This is especially important given the inadequacy of the present multilateral system to address major challenges ranging from climate change and migration to governance and security.

But if cities are going to build this new layer of global governance they must forge a pact with nation states. This reality can only be achieved in a spirit of collaboration rather than competition. The good news is that many global cities are already moving in this direction.