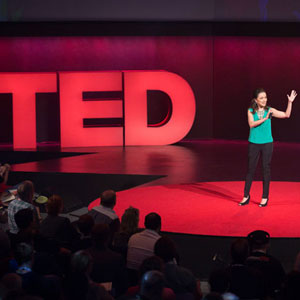 Four Lessons to Change the World

Ilona is the founder and executive director of the Igarapé Institute, she presented her talk called “The Rise of Civil Society Diplomacy” at the TED Global 2014 conference in Rio de Janeiro. She shared 4 lessons to change the world, derived from her engagement in two transforming social movements: the Brazilian Disarmament Campaign (2003-2005) and The Global Commission on Drug Policy (2011-present).