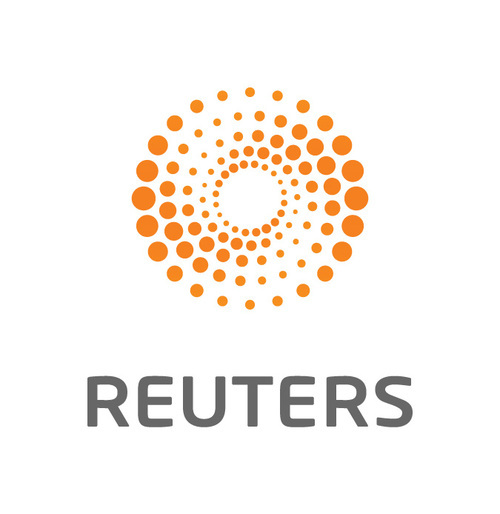 Liliana was there when local men abducted her teenage friend on the outskirts of El Salvador’s capital, and she saw exactly who did it. But when police came to question her, she kept quiet. Her family, who were living in the urban sprawl around San Salvador, knew the men responsible for the kidnapping could come back to harm her. So, like many others living in gang-controlled territory in Central America, they fled. “Sometimes (the gangs) kill just for fun … they were in charge,” Liliana, 29, said in an interview in her new home, a quiet, agricultural village in central El Salvador, dotted with mango and jocote trees. “Here in the countryside you feel free. There in the city, you don’t,” said Liliana, whose name has been changed to protect her identity.