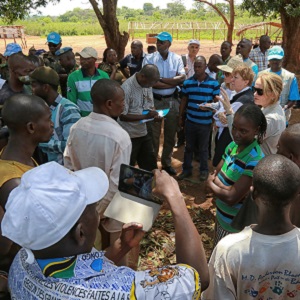 First, Do No Harm

The Sexual Exploitation and Abuse (SEA) Debate, Viewed from Brazil 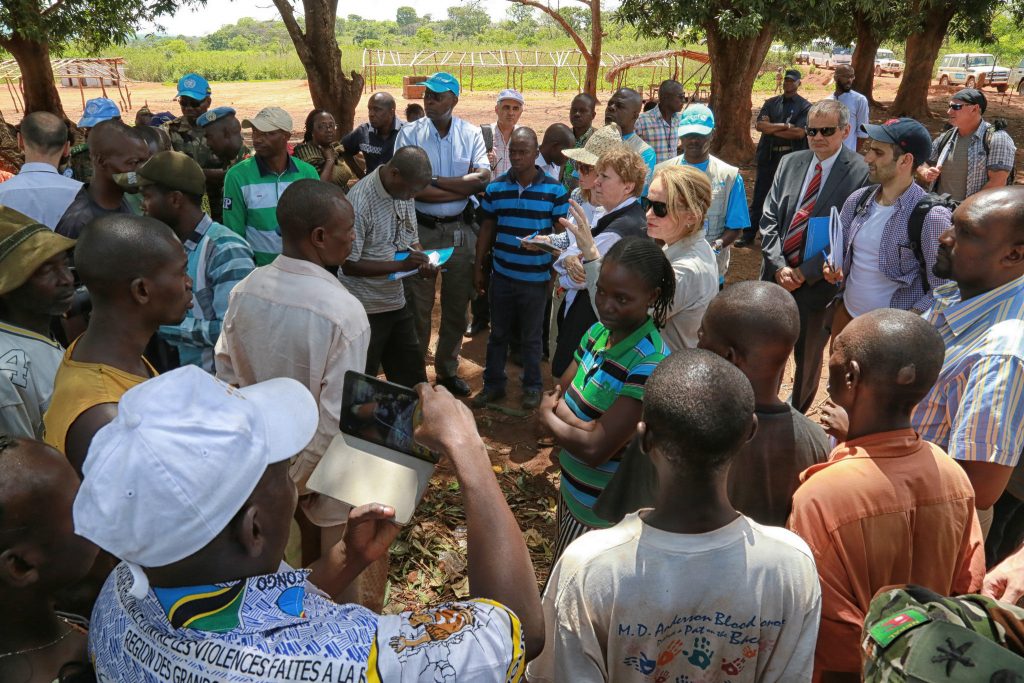 There is no denying that sexual exploration and abuse (SEA) has acquired greater urgency within the context of UN peace operations.  Although the UN launched its zero tolerance policy in 2003, a recent report tallied some two thousand accusations between 2005 and 2017 in peacekeeping contexts, which underscores how harmful the lack of effective policies and specific guidelines has become. In cases reported in the Central African Republic, children have been abused in exchange for humanitarian assistance—biscuits and bags of rice.  Nonetheless, most of the allegations of SEA against UN peacekeepers have not been submitted to thorough investigation. In addition to the trauma experienced by victims, the persistence of SEA creates an insecure environment for the local population that the peacekeeping mission should be protecting, and affects the legitimacy and effectiveness of peace operations. Why, then, has SEA become such a sensitive topic at the UN headquarters and partner organizations?

As has happened with other grave issues that demand action on the part of international organizations as well as member states, SEA has become a battleground for broader power struggles. What should be a clean-cut issue of improving both preventive and punitive approaches has instead become marred by rivalries and mistrust among categories of actors and the UN architectures they favor. Debates over SEA have are now shaped more by power games — for instance, over who gets to set norms at the UN, and who gets to set budgets—than about addressing the trauma, stigmatization, and social effects that SEA generates in conflict-affected countries.

On the surface, the issue has gained working definitions, a legal framework, and a variety of mechanisms.  The 2003 policy has been followed up by reports, resolutions, and dedicated measures implemented, such as the Zeid Report in 2005 and the establishment of the Conduct and Discipline Units in 2006. However,  the UN’s propensity to avoid embarrassments tends to mute attempts at self-reflection and prevents more effective responses.  Three points of tension have emerged and become particularly sharp in the past two years.

First, some major troop and police contributing countries (TCC/PCCs), that are developing countries, especially from Africa, feel they are singled out and stereotyped, even though major allegations have also been leveled at peacekeepers from donor states.  This perception is deepened by the type of collective punishment that Secretary-General Ban Ki-moon resorted to, for instance, pulling out an entire contingent of 630 troops from the Democratic Republic of Congo because of allegations from 2015.  The following year, the SG established the Trust Fund in Support of Victims of SEA. The fund relies upon voluntary contributions (unfortunately to date made only by Bhutan, Cyprus, India, Japan and Norway) and on payments redirected from TCCs/PCCs whose staff are convicted.  While taking care of the survivors should be first and foremost on the agenda, if this type of collective punishment is doled out selectively, it will undermine not only the morale of the contingent involved, but its country of origin. For instance, despite promises of help, the children who reported being sexually abused by French troops are still living on the streets. Even if the allegations against French troops emerged during Operation Sangaris (2013-2016), this was a UNSC-mandated mission and there should also be enforcement of the UN’s due diligence policy for such operations, as well as corresponding pressure on the respective country of origin of accused troops.

Second, SEA has become yet another locus of the permanent dispute between the General Assembly and the Security Council over decision-making.  Although the Council is always the institution responsible for authorizing UN peace operations, negotiations over the behavior of peacekeepers take place in the General Assembly: at the C34 (which is part of the Fourth Committee) and the Fifth Committee, tasked with administrative and budgetary decisions.  Now and then, the Council decides to take over the issue and take preemptive decisions so as to stop the Assembly from deliberating over SEEA.   The main example was the only resolution issued by the Council on SEA, Resolution 2272 (2016), which endorsed proposals put forth by then Secretary General Ban Ki-moon to combat SEA, and in particular the controversial recommendation that entire military or police units be repatriated when recurring offenses are substantiated.

Finally, SEA has at times been instrumentalized as a tool that reinforces the deep divide between the role of donor countries, who have dominated the decision-making process in peace operations and peacekeeping in particular, and the developing country TCCs and PCCs.  This trend has become particularly evident in the past year as donor countries, and especially the USA, use SEA as one of the “exchange currencies” to cut the budget of peacekeeping operations and to further reduce the already-small influence of TCCs and PCCs in relevant issues.

Collective punishment, such as repatriation, is neither effective nor legitimate.  Innovating in combating SEA requires investing more in prevention rather than dismissing promising efforts such as the gender mainstreaming efforts that are taking place in some peacekeeping training centers of the Global South, including Brazil’s Peace Operations Joint Training Center (Centro Conjunto de Operações de Paz do Brasil – CCOPAB).  On impunity, the Code Blue campaign – launched in 2015 – has advocating for a set of measures such as removal of immunity, independent investigation, and special courts. On prevention, the Department of Field Support launched in 2016 an e-learning mandatory training for TCCs/PCCs to prevent SEA. It also requires improving command and control as way to make peacekeeping more effective in general—including by avoiding SEA in the first place.

Despite these steps, fostering and spreading best practices will go nowhere without giving more space for perspectives from the TCCs and PCCs, and by keeping the discussion in the most democratic forum part of the UN security architecture—which is the General Assembly.  Likewise, thinking of ways to apply the norms the UN has developed to non-UN peacekeeping operations supported by the Security Council, and requiring better training by lead countries in such missions, is essential to helping to combat the problem effectively.

Last but not least, efforts to combat SEA must be depoliticized and attention paid to those who ultimately suffer both from the abuses committed, and from the lack of effective action by the UN: the victims.  It is unacceptable that crimes against vulnerable populations in need of humanitarian assistance continue, and that the issue be highjacked by broader geopolitical interests.  Innovation is sorely needed in this aspect of conflict prevention, but it will not emerge from the path currently followed.