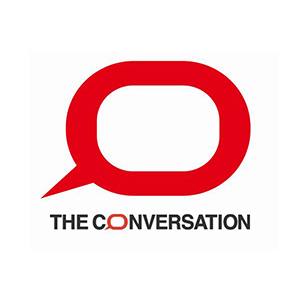 Published in The Conversation

I study violence in Latin America, and I’ve observed a sharp increase in reports of religiously motivated crimes in Rio de Janeiro since 2016, in particular attacks on “terreiros” – the temples of the Candomblé and Umbanda faiths.

According to Brazil’s Commission to Combat Religious Intolerance, over 100 Afro-Brazilian religious facilities nationwide were attacked by drug trafficking groups in 2019, an increase on previous years. A national emergency hotline created to report such attacks finds that 60% of incidents reported between 2011 and 2017 occurred in Rio de Janeiro.