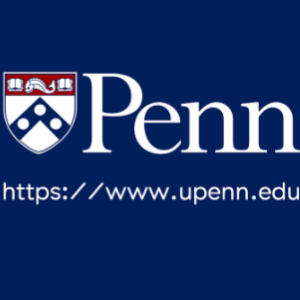 Does Community Policing Build Trust in Police and Reduce Crime? Evidence from Six Coordinated Field Experiments in the Global South

Is it possible for societies to reduce crime without creating or exacerbating adversarial relationships between the police and citizens? Communityoriented policing is a widely celebrated reform that aims to do so, and advocates are calling for its adoption around the world. However, the evidence base is limited to a small number of countries, does not generally study the bundle of practices commonly implemented together, and is largely silent on effects on trust. We designed six field experiments with police agencies in the Global South to study locally designed models of community policing, with coordinated measures of crime and the attitudes and behaviors of citizens and police from both surveys and administrative data. In a preregistered meta-analysis, we find that these interventions largely failed to improve citizen-police relations and do not reduce crime. Structural reforms to police agencies may be required for incremental reforms such as community policing to succeed.