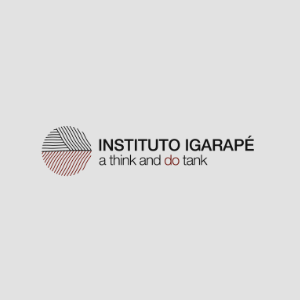 More than one-fourth of the world’s population lives in conditions of insecurity because of high levels of crime and violence, especially in the Global South. Although the police are central to reducing crime and violence, they are also often perpetrators of unjust harm against citizens. We investigated the effects of community policing, a set of practices designed to build trust between citizens and police, increase the co-production of public safety, and reduce crime. Community policing is meant to improve outcomes by increasing engagement between citizens and police through increased foot patrols, community meetings, and the adoption of problem-oriented policing strategies that address concerns raised by citizens. When cooperation leads to effective police responses, this approach reinforces citizen trust and facilitates further cooperation, creating a virtuous cycle. Community policing has been implemented around the world on every continent. However, although there is evidence for its positive effects in rich countries, there is no systematic evidence about whether community policing effectively generates trust and reduces crime in the Global South.