Climate change is accelerating and multiplying security threats around the world. Environmental disasters and tensions such as droughts, floods and rising sea levels from the Arctic and Antarctic to the Americas, Africa and Asia are contributing to food insecurity, fueling migratory flows and deepening social unrest and violence. Meanwhile, from the Amazon to Congo and Borneo, environmental crime is contributing to insecurity and generating a vicious cycle that accelerates climate change. There is growing concern about the complex relationship between climate change and insecurity at the UN, in regional forums, at the municipal and at the national levels. Still, large information gaps persist.

In order to expand its applied research, technology development and activities in various areas of the climate and security agendas, the Igarape Institute is launching a new program to expand awareness and action on some of the most urgent challenges that the global community faces.

Specifically, the Institute is developing a strategy using powerful satellite data and analysis to stimulate further analysis and action at the UN Security Council. Likewise, in partnership with Interpol, UNODC and InSight Crime, the Institute is starting an important new project to map environmental crimes in seven countries in the Amazon Basin.

Between 2018 and 2019, the Institute constantly increased its capabilities to carry out data-based analysis of climate threats and environmental crimes. It also strengthened its data collection and produced research, documentaries and editorials on the specific challenges faced by the Amazon and Sahel, as well as developed partnerships at the United Nations, with business groups and non-governmental organizations.

The Igarapé Institute seeks to develop new strategic partnerships to provide more solutions based on data and evidence, from the local to the global level. 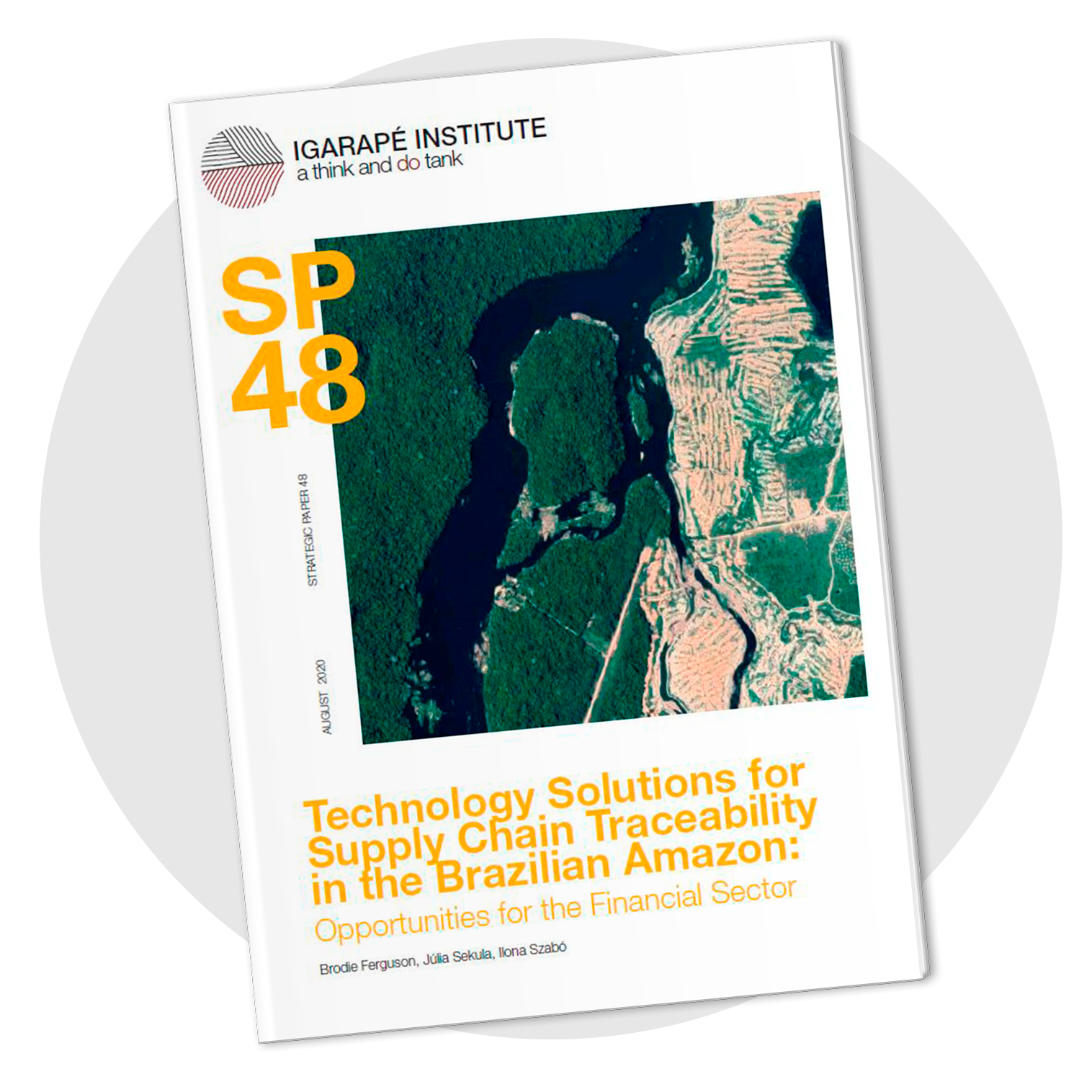 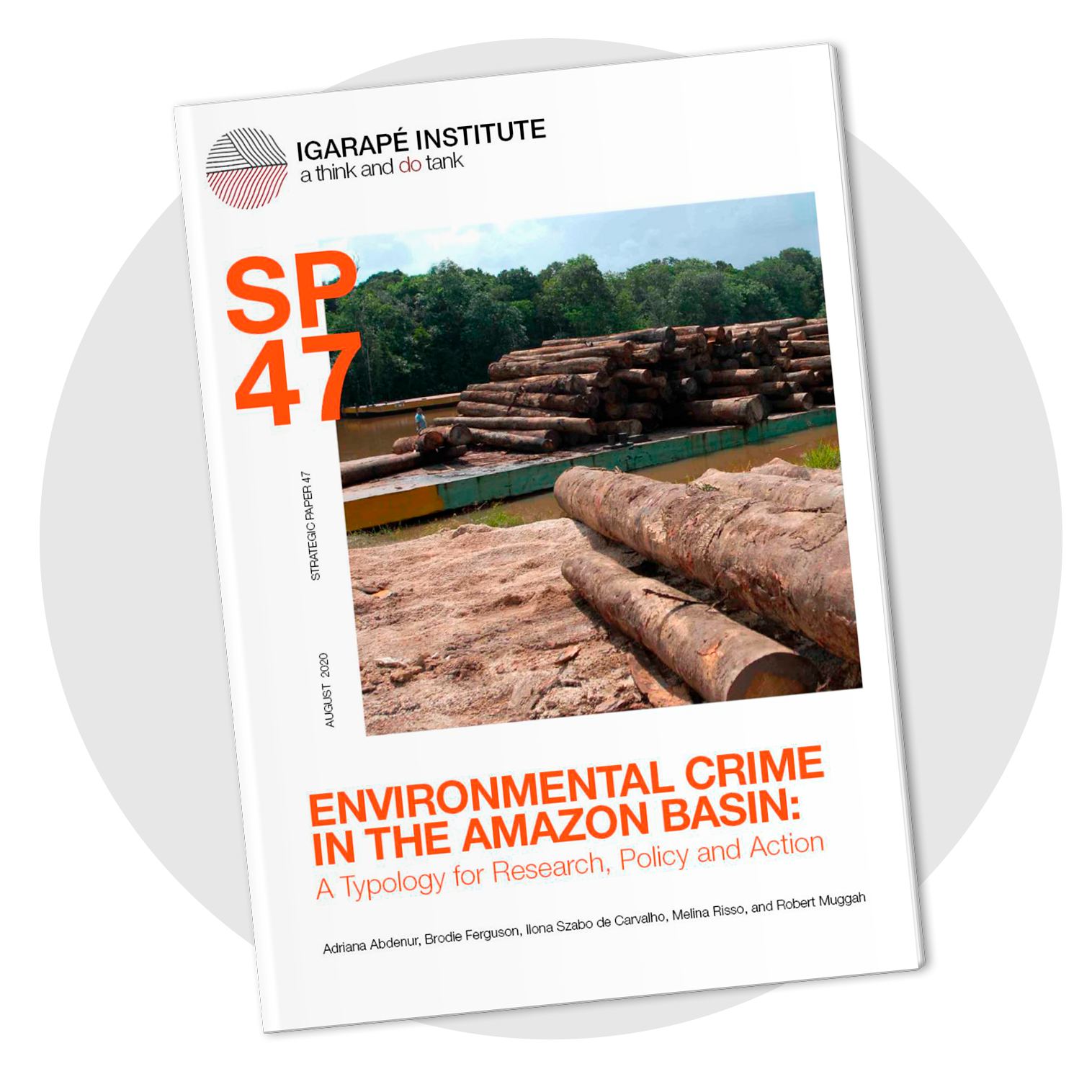 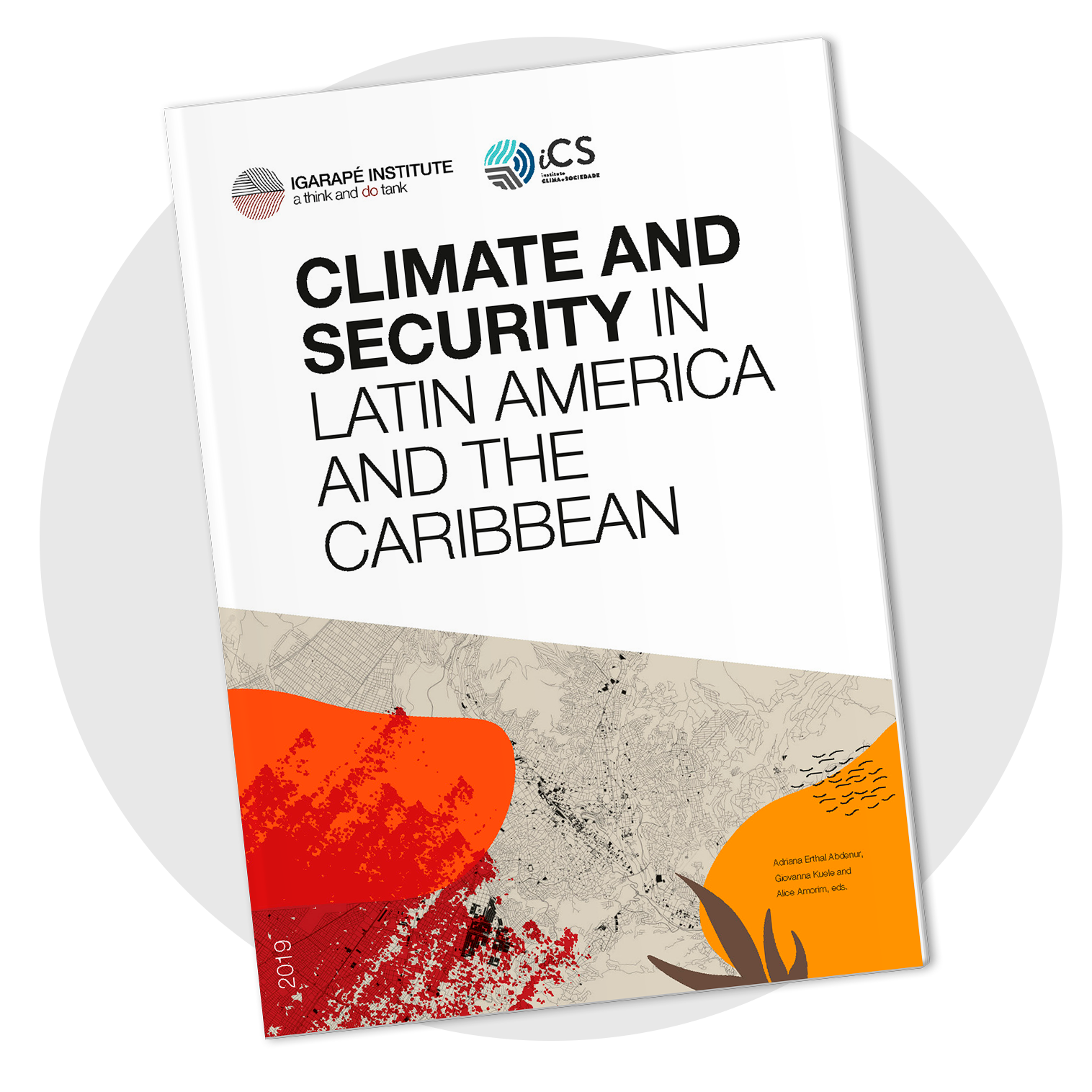