City-led strategies to prevent and reduce crime in Latin America 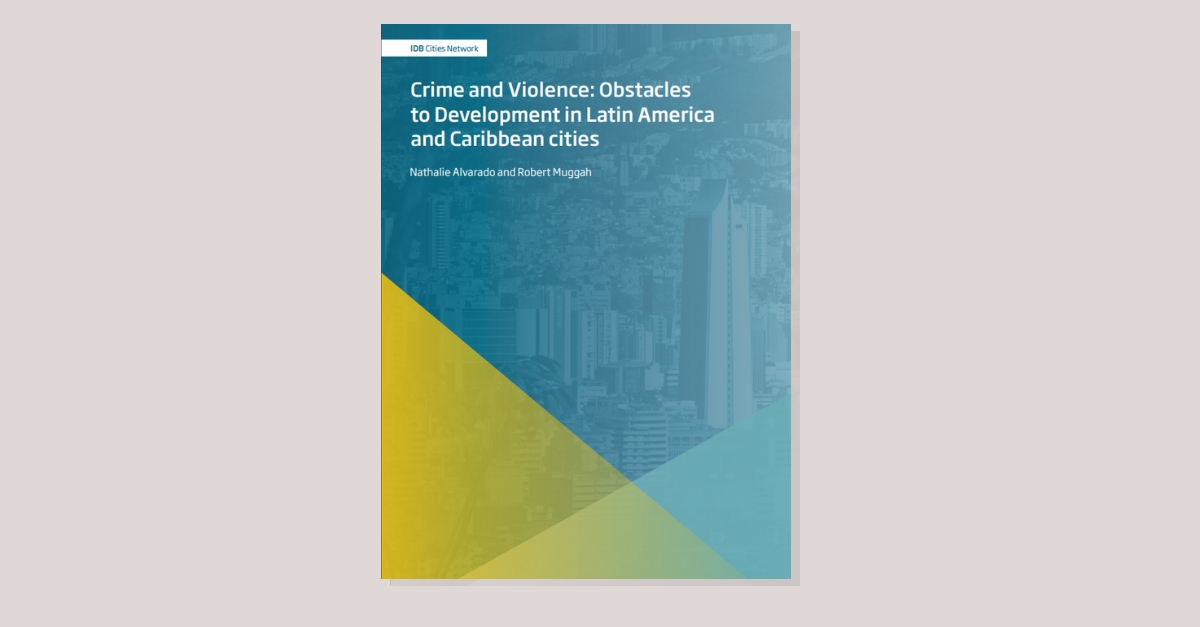 Public security is one of the top concerns facing Latin American cities. And not without good reason. The region is home to 41 of the 50 most murderous urban centers in the world. Latin American city residents are also among the most fearful in the world when it comes to walking alone during the day and night, according to Gallup. The impacts of criminal violence and victimization are far-reaching undermining city liveability and reducing productivity.

The good news is that a growing number of cities – and city leaders – are investing in data-driven and evidence-based solutions to improve public safety and security. The Igarapé Institute and the Inter-American Development Bank launched a new report in December shedding light on the issue. Co-authored by Robert Muggah and Nathalie Alvarado, the report describes how cities are designing and deploying innovative strategies with positive effect.

A Spanish version of the report was released at Citizen Security Week in Santiago de Chile. The report generated a far-reaching media impact with stories picked up by news outlets such as AFP, Ambito, La Jornada, La Prensa, La Presse, La Libre, and dozens of others. It was also featured in the Brazilian press, including by Correio, Exame, Leija and Globo television and Globo newspaper reaching tens of millions readers across the country and region.