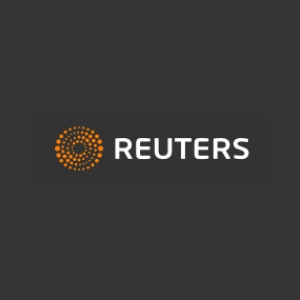 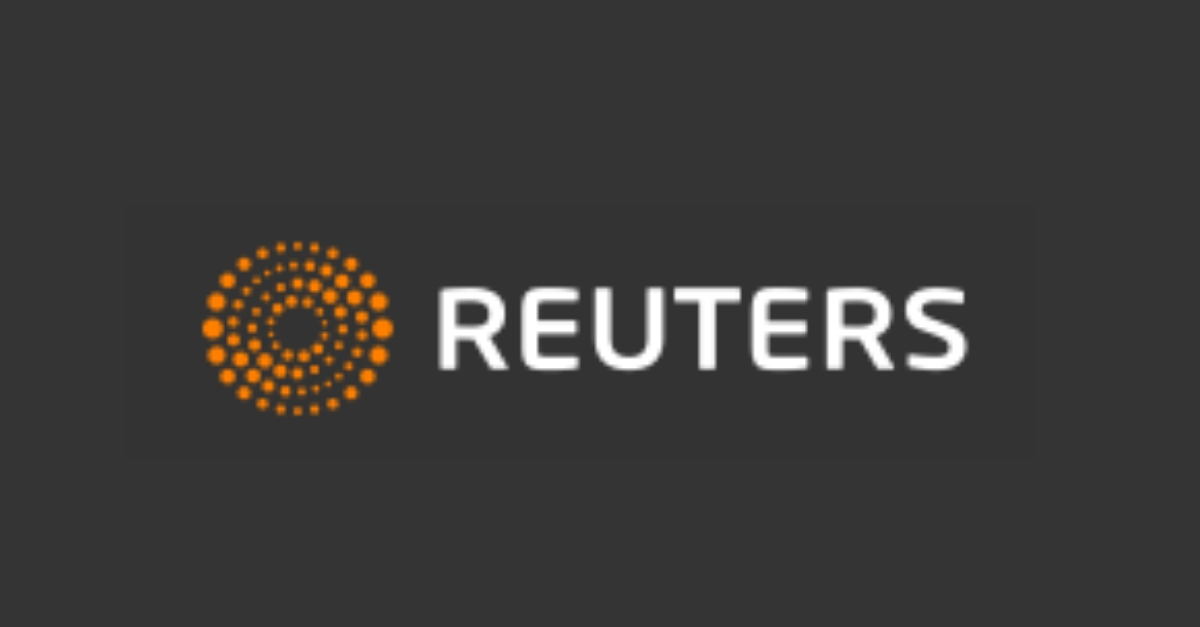 “The answer is to build resilience to storms, floods, earthquakes, fires, pandemics and economic crises,” said Antonio Guterres in a message for World Cities Day on Wednesday.

Cities are already pressing on with that work, he noted. Bangkok has built underground tanks to store excess rainfall and prevent floods, while Johannesburg inhabitants are joining in efforts to improve public spaces.

As urban areas sucked in 55 percent of the planet’s population – a figure U.N. estimates say will rise to 68 percent by 2050 – the need to find new ways to cope with modern-day pressures such as climate change has become more acute.

But it involves far more than dodging disasters, experts said.

“One of the things that makes urban resilience an exciting topic is that it’s quite entrepreneurial – you have interesting innovation from all different areas,” he added.

That includes cutting-edge technologies to help cities use complex geospatial data to tackle flooding or pollution, often at a falling cost, Forni and others said.

With cloud computing and satellite imagery, U.S. cities can now map their geographical footprint in real-time, added Forni, noting the technology could soon be applied to monitor floods.