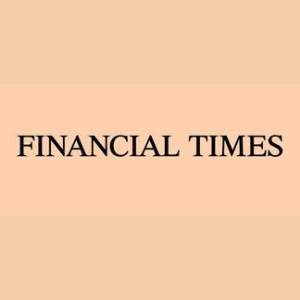 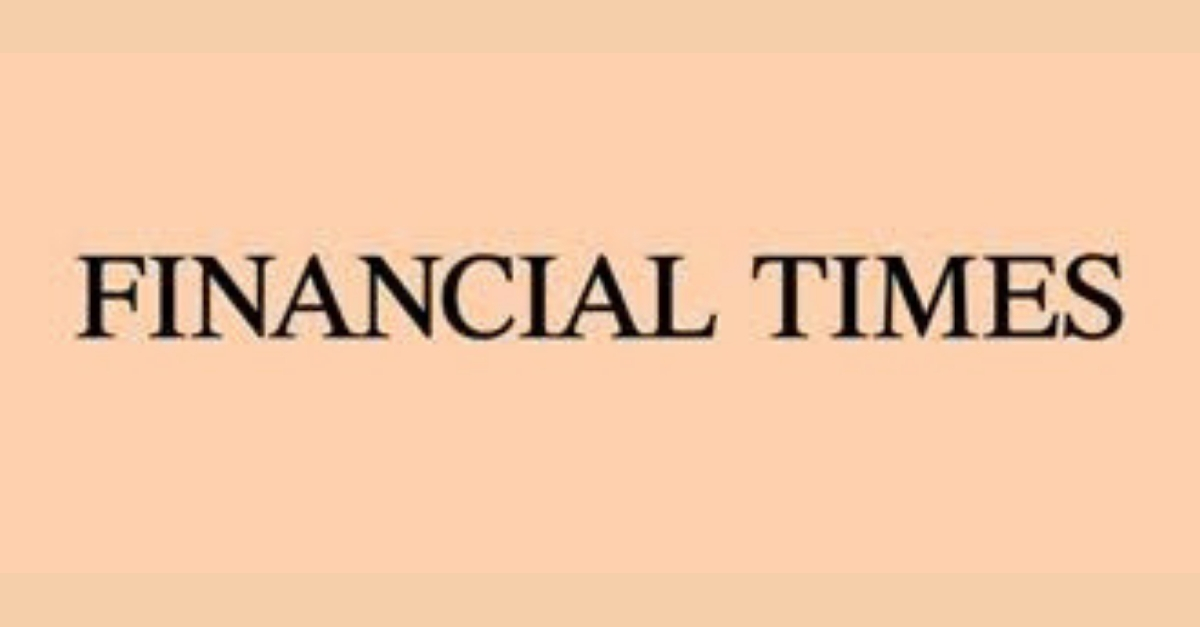 The loosening of Brazilian gun laws could not have come at a better time for Anna Vieira.

The same day that the 37-year-old holistic therapist signed up for shooting lessons, President Jair Bolsonaro delivered on a key campaign promise from last year’s election by broadening access to firearms for “good” law-abiding people.

Previously, Ms Vieira would have been subject to a rigorous assessment to prove that she was under threat and had an “effective need” to own a firearm.

Now, Brazilians with a clean criminal record can buy a gun if they pass a psychological test, have a proven ability to use firearms and live somewhere with a murder rate higher than 10 killings per 100,000 habitants — in effect every Brazilian state.