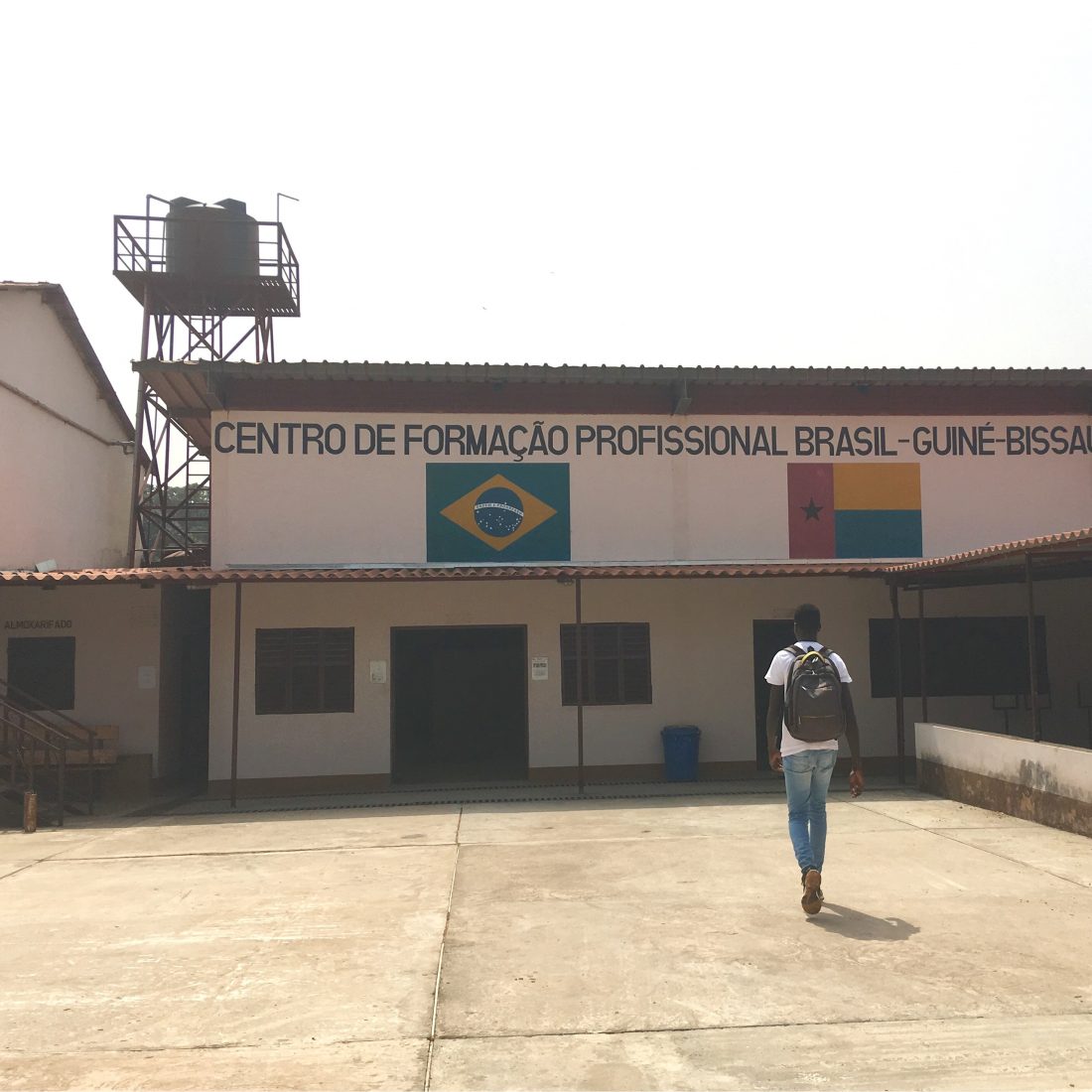 South-South Cooperation (SSC) often adopts a discourse that is strongly centered on development and that keeps security at arm’s length. However, many SSC partners increasingly undertake cooperation initiatives in conflict-affected or politically unstable settings.  Their relevance to peacebuilding (and, more broadly and in the most recent UN parlance, sustaining peace) thus should not be overlooked.

Yet, when asked about SSC initiatives, field-based representatives from multilateral organizations—including those active in Bissau—often express the view that SSC projects are carried out in “bubbles,” separate from and uncoordinated with the responses implemented by other external actors.  Another commonly voiced criticism of SSC projects is that there is an excessive focus on infrastructure, which seems at odds with the UN’s view of peacebuilding (and, as initial discussions indicate, of sustaining peace) as requiring a strong focus on political process of preventing and resolving conflict, for instance through the creation of new spaces for dialogue, reconciliation, and grassroots initiatives.

However, two Brazilian projects in Guinea-Bissau suggest that SSC may dovetail with aspects of sustaining peace.  In the first project, the Centro de Formação de Forças de Segurança João Landim (João Landim Center for Security Forces Training), Brazil partnered with the government of Guinea-Bissau government—initially with UNODC support in what amounted to a triangular cooperation—to establish a training space in Safim, north of Bissau.  The government provided the land, and Brazil’s Federal Police (the implementing institution on the Brazilian side), pitched in with an experienced training staff based in Safim for the duration of the project. Brazil also built the facilities in accordance to the demands of the training it provides, including a martial arts space and firing range.  In November 2017, when I visited the space, the center was offering capacity-building for four out of Guinea-Bissau’s five different police forces, with a team of police pedagogy specialists from Brasília tasked with “training the trainers.”

In the second project, the Brazilian government partnered with SENAI—a non-profit industry association in Brazil—to create a professional and vocational training center in Bissau.  The Centro de Formação Profissional Brasil-Guiné-Bissau offers free classes in ten areas that include carpentry, computer maintenance, refrigeration, sewing, and construction to students who pass a selection process.   The project began in 2010 and was briefly suspended in 2012 (after the latest coup d’état), resuming operations in 2013. Within its well-kept classrooms and open spaces, set up on land that was also ceded by the Guinea-Bissau government, students use their newly acquired skills to help maintain the installations.  As of November 2017, nearly 3,000 local students had completed at least one training, at a current rate of 280 per semester.

While the two projects operate in very different sectors, there are some common elements. The first is the combination of “social technologies” (for instance, particular ways of training police officers or building up skills among vocational students) that were originally developed in Brazil, and specialized infrastructure.  In each project, the dedicated space allows for specialized and tailored training, but the social technologies (adapted to local demands and context) help assure the proper use of the space and the quality of capacity-building. In contrast, for instance, the United Nations Integrated Peacebuilding Office in Guinea-Bissau (UNIOGBIS) and a variety of donor countries also support Bissau-Guinean police training but lack dedicated installations, which forces them to rent spaces that are not adequately equipped–and that thus constrain the range of activities undertaken. The combination of social technologies and infrastructure also means that these two projects do not fall into the “missions” model through which so much cooperation (both SSC and aid) are carried out, with specialists parachuting in for a week or two at a time to deliver workshops and seminars, then flying back out.

The second innovative aspect of these initiatives is a constant concern with integrating their spaces into the surrounding community, from the infrastructure to the social networks that arise around them.  At the João Landim center, officers hold regular activities for the surrounding tabancas (villages); in November, for instance, they were projecting movies for the local community and holding celebrations for children from nearby schools.  At the SENAI center, the management was designing ways for the street food vendors who congregate outside the center’s gates to become regular food providers for its newly finished cafeteria, thus boosting economic activity in the surrounding area while promoting social integration with the center’s student and faculty body.  While this integration effort is localized, it helps to counter the notion of a “bubble” of cooperation.

The third element is a concern with the “handover” of the project—the planned transition towards Bissau-Guinean ownership of the initiative and commitment to provide it with continuity.  In the SENAI project, the Brazilian director—the only foreign staff member—now spends only two months of each semester in Bissau as part of the plan to transition the center to local actors.  After ascertaining that—due to the weak private sector in Guinea-Bissau—many students were encountering difficulties in finding a job, SENAI enrolled one of its entrepreneurship experts from São Paulo to teach modules at the school.  When I visited, he was encouraging locals to think about how they could package local fruit and market niche goods. The João Landim police project has delayed handover due to a combination of factors, especially the recurring instability and the uncertainty around the 2018 elections, but it is progressing towards local ownership.

One overarching concern with the handover is that these projects will be instrumentalized by politicians or the powerful Armed Forces, or that they may help to boost illegitimate regimes, especially given the country’s history of recurring government overthrows.  However, the same can be said of just about any initiative supported by external actors, whether from the South or from the North, and whether or not infrastructure is involved.  While SSC does not represent a panacea to Guinea-Bissau’s instability, these initiatives feature some innovative aspects that may have a role to play not only in development, but also peacebuilding and conflict prevention.